Home Sports Pitt 69 Boston College 67
Facebook
Twitter
Pinterest
WhatsApp
Tweet
The Panthers Hold off the Eagles to grab First  Conference Win
(Keith Platt Jr. -UMT Sports)
[Pittsburgh, PA]  Boston College (6-6, 1-1) at Pitt (5-9,0-3) marks the 56th meeting between the two schools. Boston College is 20-35 all-time vs Pitt. Last year these two teams did not play each other due to Co-vid 19. Saturday’s game was an ALS awareness contest with both teams actively involved in the fight against ALS. Join the fight by learning more and donating to the cause at www.als.org.
It was a emotional game for the Pitt Panthers. The team found out 90 minutes before tip-off that sharpshooting two guard Ithiel Horton cannot play after Pittsburgh Police re-filed criminal charges against him.

#️⃣2️⃣3️⃣ had it all going today!

Horton was arrested Nov.6 for punching a police officer on the southside of pittsburgh. Coach Capel was very heartfelt when asked about the situation Capel said ” If you ask me it’s total BS. Horton is great kid, he was so excited to play this afternoon. He was the 1st guy at morning shoot around earlier today. It’s just a sad situation”
Pitt defeats Boston College 69-67. The eagles have’nt won a game since Dec 3rd. A 73-67 win over Notre Dame. Pitt and Boston College had solid scoring runs in the 1st half.
It was the Langford show early on for Boston College as Makai Ashton- Langford and Demarr Langford combined for 17 of the teams first 24 points.
Pitt seemed lost early on, until Forward  John Hugley went into beast mode. Hugley had 19 of Pitt’s 32 first half points, more importantly he put both BC big men in early foul trouble. Center James Karnik, Quentin Post had 3 fouls in the 1st half.
The eagles had a decent 1st half shooting 54% from the floor and committing just 6 turnovers. Pitt shot 40% in the 1st half and had 7 turnovers.
In the 2nd half momentum went back and forth like a prize fight. BC Point guard Makai Ashton-Langford was cooking all game. He finished with 23pts 3rbs and 3 assist. Ashton-Langford is 1 of the ACC’s top point guards and has a 2 to 1 assist/ turnover ratio.
Hugley has scored in double figures a team best 10 times and it didn’t stop this afternoon as Hugley finished with 32pts 13rbs. He provided the panthers a physical and aggressive presence all game. Guard Femi Okudale chipped in with 11pts and 4 assists before fouling out late in the 2nd half. Guard Jamarius Burton helped out with 14pts 5rbs and 3 assists. . The panthers only played 7 guys.  I ask Coach Capel after the game ” Why is the rotation short?” He said ” It’s simple im trying to win!”
Boston College Point guard Makai Ashton-Langford was on fire all game and had a chance to tie the game in the final seconds but couldn’t get a clean look at the basket.
Pitt wins it’s 1st game in ACC conference this season. Pitt is now (6-9, 1-3 in ACC games)
Boston College falls to (6-7, and 1-2 in ACC games
Next up for Pitt is Syracuse at the Carrier dome Jan.11 7pm. Next up for Boston College is Georgia Tech at home Jan. 12 9pm. 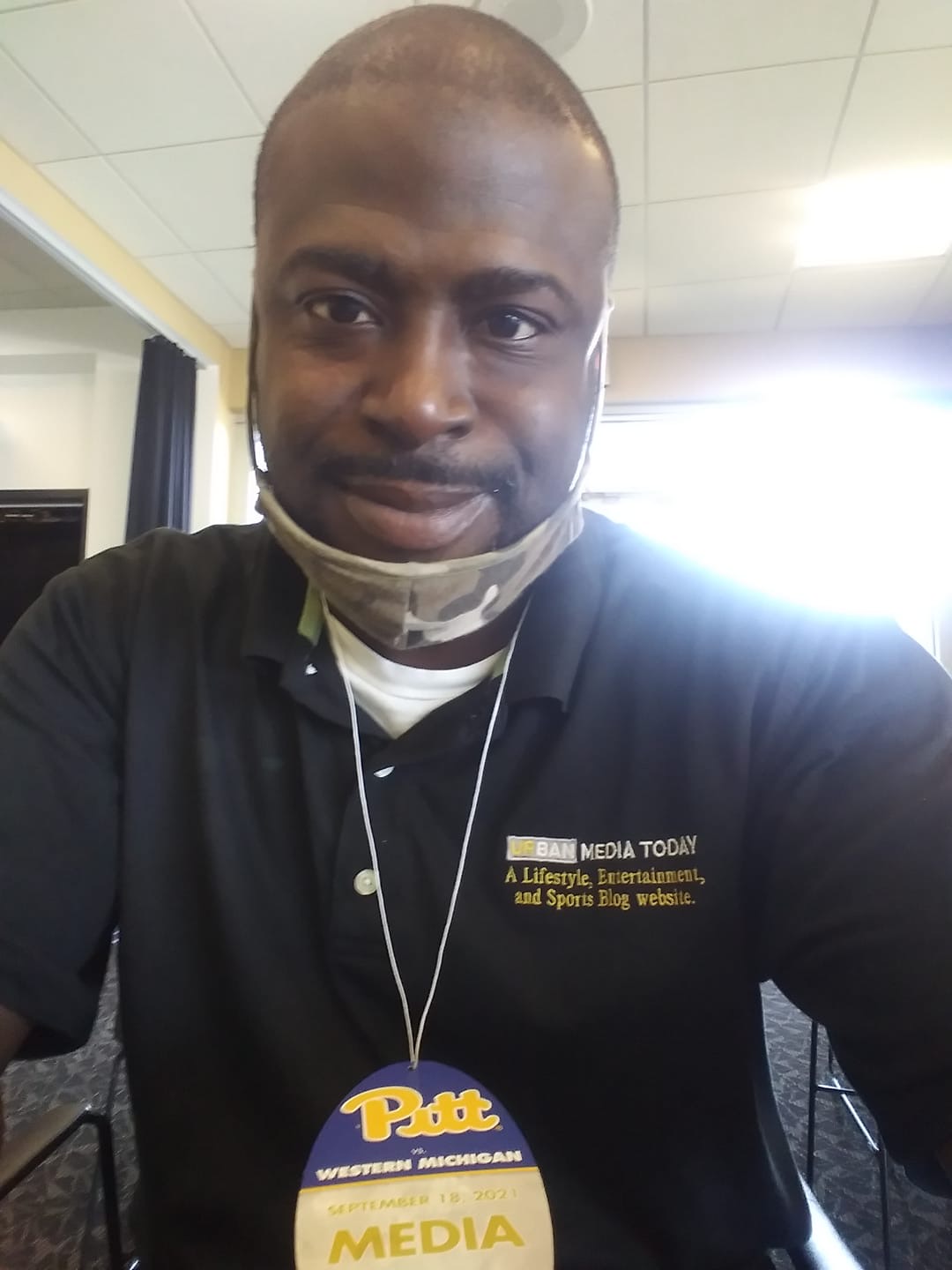