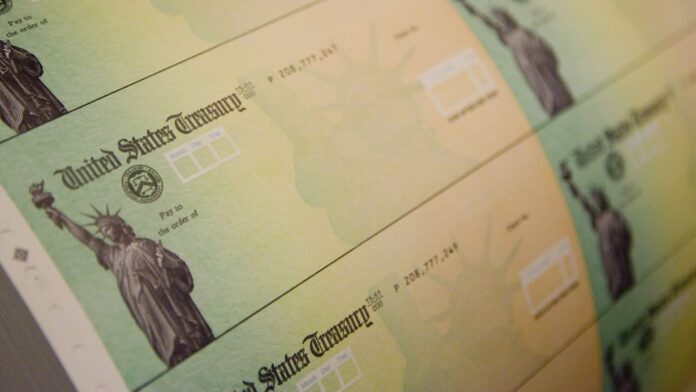 Millions of people are waiting for checks from the Coronavirus Aid, Relief, and Economic Security (CARES) Act, which was signed into law on March 27, 2020. The act entitles individuals earning $75,000 or less or couples who earned $150,000 combined to $1200 per person. The act also provides $500 for each dependent child under 17.

However, while millions of people wait for their checks, an antiquated IRS system is paying those who need it the least … the deceased.

The stimulus payments were based on 2018 and 2019 tax returns and checks are being sent to people who have passed away since 2018. According to the Washington Post, filers like Toni Kamins who filed a tax return for her ex-husband who died last year without a will and no other heirs. She filed his 2019 return and recently received two stimulus checks. One for herself and one for her late former husband.

Fortunately for Kamins and many others, funds that were sent to a surviving spouse do not have to be returned.

Still, for everyone who receives money for a deceased loved one, there are millions of others who wait. There were many glitches for the IRS rollout including one Indiana man who went to withdraw his $1,700 stimulus check and found that over $8 million dollars had been deposited to his account.

“There are gaps in the process,” said Jack Smalligan, a former top official at the White House budget office. “It’s inevitable.”

The IRS and the entire federal government were under pressure to send the payments out to people who need them to pay for basic needs like rent, mortgages, and food. While the payments being sent to the deceased actually represent a small fraction of the checks being sent out, they are nonetheless attracting a lot of attention on social media as another example of the blundered coronavirus response from the federal government.

Some experts even say the dead are eligible for the payments. Especially those who died after the CARES Act was passed.

Still, while the payments go out to deceased, many others wait including veterans and those on Social Security. The Government Accountability Office has begun to look into the office, but the consensus is that families of the deceased can keep the checks.

The United States Treasury ultimately expects to pay over 170 million people through the CARES Act.