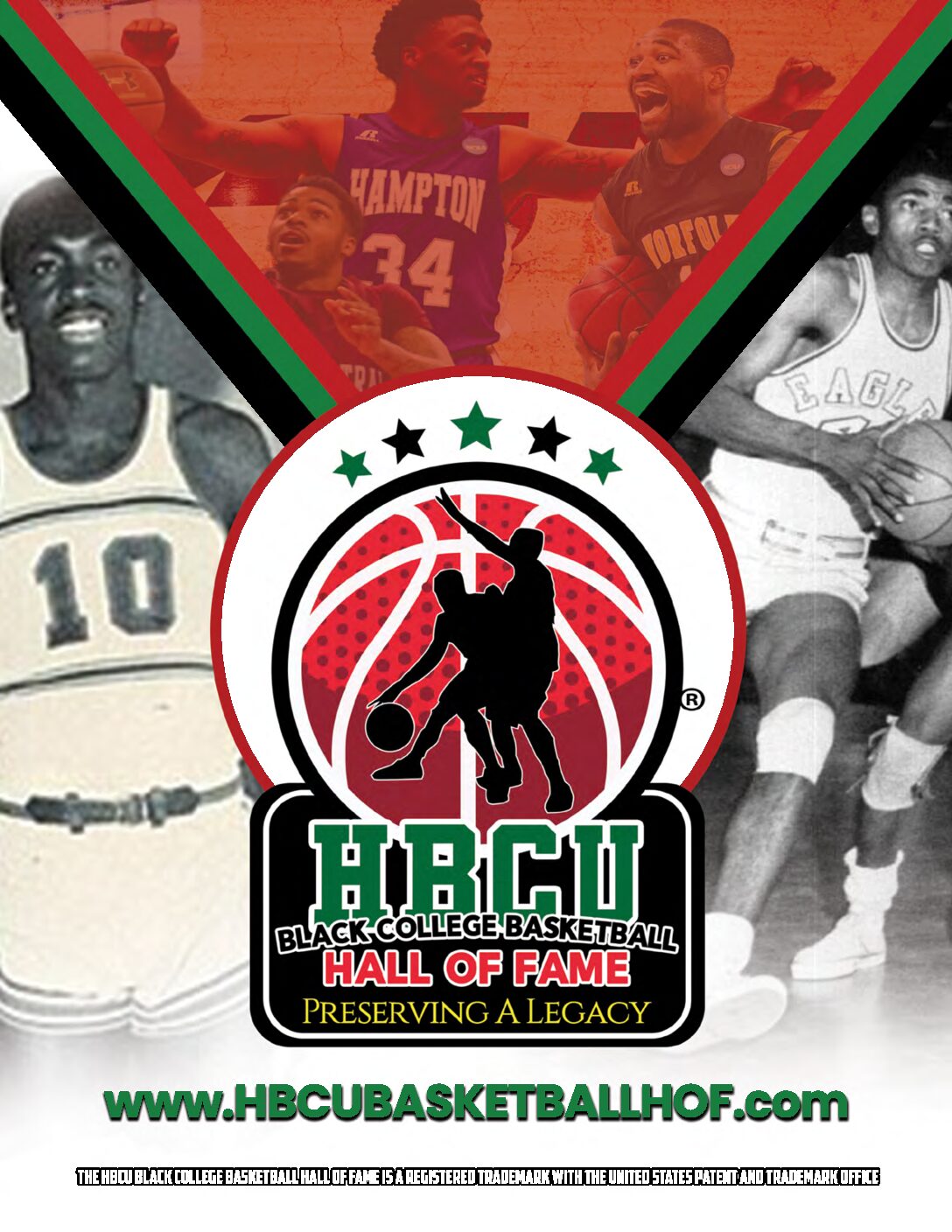 Southfield, Michigan- For over the past one hundred twenty five years African-Americans have been playing basketball for Historically Black Colleges and Universities and it is time now to honor the players, coaches, teams and contributors for a great legacy that has been created. Robinson, said from his office that many of the players, coaches and teams have been forgotten and have never been properly honored and the goal is to build a 30,000 sq. ft. state-of-the-art highly interactive and virtual reality complex that will be called the HBCU Black Basketball Hall of Fame, the other goal is to have this concept built in a HBCU city.
Robinson went on to say that the mission is to host the inaugural induction ceremony in 2022. The plan is to also host a men and women all-star game that will be called the HBCU East-West Roundball Classic in 2023, which will give HBCU players another opportunity for scouts from the NBA, WNBA, G-League, and the European markets to be seen.
Robinson added that his next step is to contact HBCU around the country to offer them this hall of fame concept and to work with whatever is chosen to help raise the funds to build this much needed project and to set-up a scholarship foundation to give to student-athletes around the country to come to a HBCU.
(Story and Information Courtesy of LaMont Robinson)