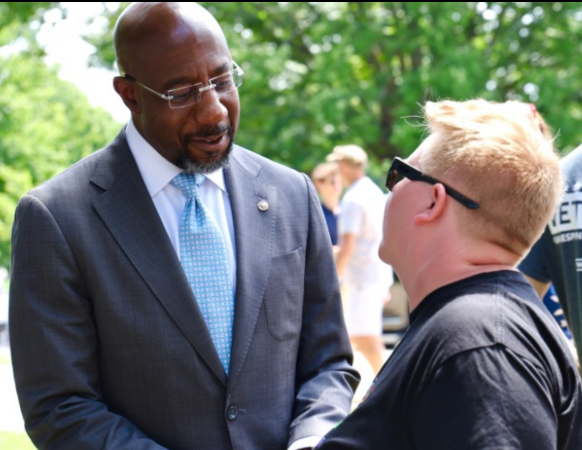 “I’ll work with anyone to get things done for the people of Georgia,” Warnock said, acknowledging the need to win over GOP-leaning independents and moderate Republicans.

On the campaign trail, Warnock focused on what he’s been able to achieve in his short time in office, including a provision to cap insulin costs for Medicare patients, infrastructure deals, and a bipartisan maternal health bill. Georgia has the worst maternal mortality ratio of any state in the country.