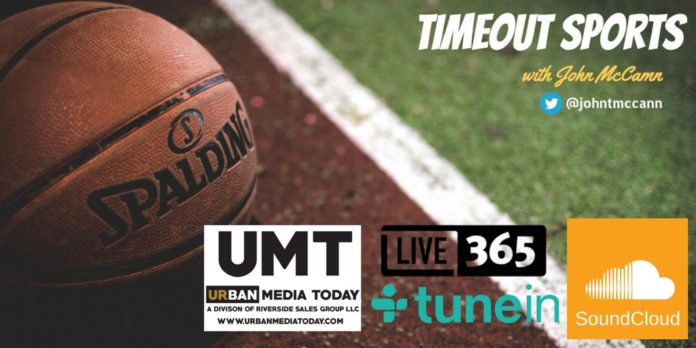 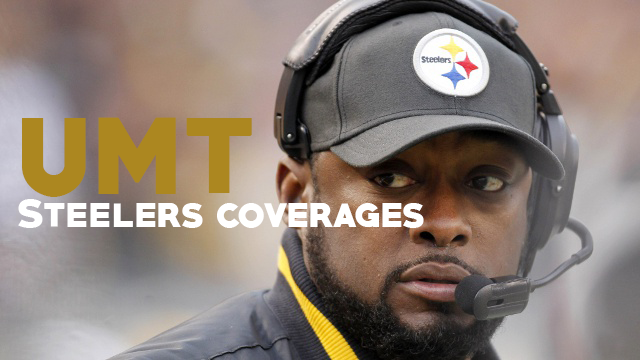 The Pittsburgh Steelers were faced with a boatload of adversity in their Monday Night Matchup vs. the Cincinnati Bengals but were able to overcome the challenges on the field to beat their AFC North rivals 23-20. The Steelers overcame a 17-0 deficit but were able to turn it around in the second half.

But the adversity that the Steelers couldn’t shake was a critical injury to one of their own: Pro-Bowl LB Ryan Shazier caused the Steelers, Bengals, Paul Brown Stadium and a national TV audience when he made a tackle that caused him to get seriously injured early in the first quarter. TV replays show Shazier making the tackle, then turning over on the ground grabbing his spine before laying flat. Steelers trainers tended to Shazier on the field (as his arms were moving) before a stretcher carried him to the locker room. Shazier then was driven by ambulance to a Cincinnati hospital. According to the Pittsburgh Post Gazette’s Gerry Dulac, Shazier is “Better than what it could’ve been” Per team source. “Looking better.”

To no surprise, it shook the Steelers so much that their play showed it. Lack of execution on offense (plus an interception by QB Ben Roethlisberger) and missed tackles on defense. The Bengals took advantage of the Steelers on-field struggles as they stormed to 10 points from a FG by K Randy Bullock and a TD by QB Andy Dalton to WR AJ Green. The Bengals would score again in the second quarter when Dalton found Green again for a 15-yard TD and suddenly the Steelers were trailing 17-0. Pittsburgh would begin to refocus on the final drive of the half when Roethlisberger would lead them down the field which ended when K Chris Boswell’s FG would give them the Steelers first points of the game as they trailed the Bengals 17-3 at halftime.

It’s no secret that the law of averages was against the Bengals, because the Steelers have a history of coming back and beating them, and this game was just another chapter in that book. Whatever happened in the locker room, we will never know, but a betting man would predict that Steelers Head Coach Mike Tomlin had a good talk with them, and gathered his troops because the Steelers team that went into the locker room certainly wasn’t the Steelers who went into that locker room. The Steelers looked more inspired and ready to fight, which worked as Roethlisberger passed for 2 TDs (RB Le’Veon Bell and Brown) and another FG by Boswell and suddenly this game was tied. The Steelers defense came to light when LB Bud Dupree sacked Dalton with over a minute to play. The rest is history as the Steelers improved their record to 10-2 and a win vs. the Ravens next week will give the Steelers the AFC North Division title.

Notes: In addition to Shazier’s injury, his backup was also injured as LB Tyler Matakevich hurt his shoulder. For the Bengals, RB Joe Mixon left the game with a concussion, and Adam ‘Pac Man’ Jones injured his groin. LB Vontaze Burfict also left the game with an injury. 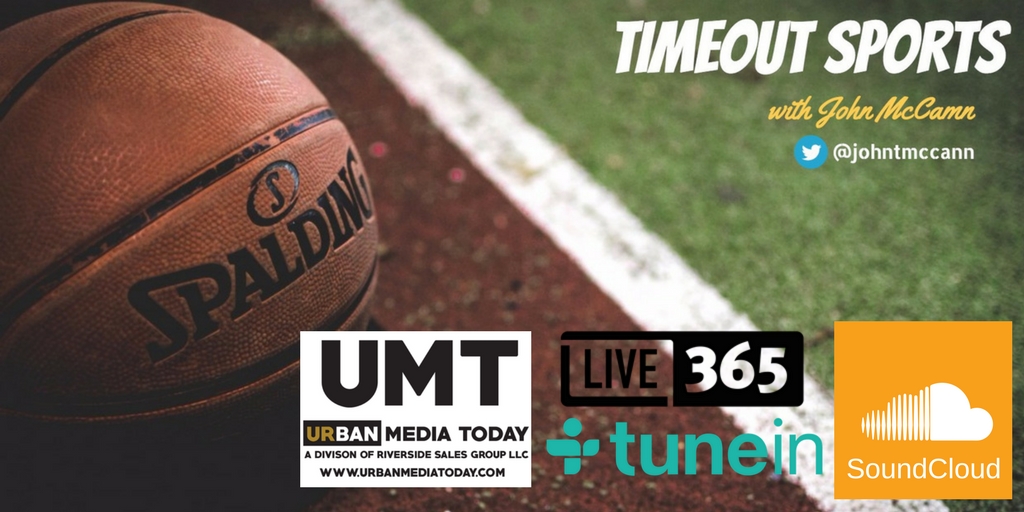