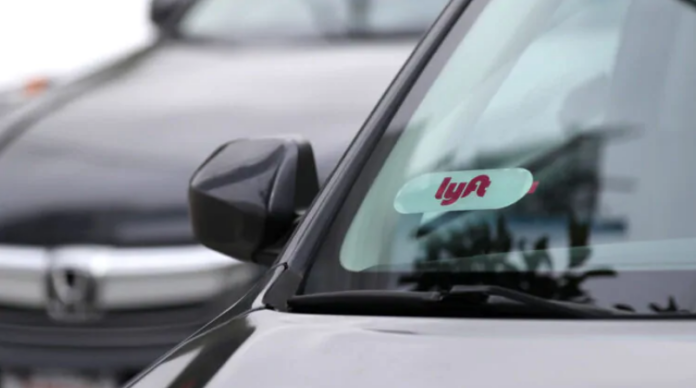 A judge has ruled that Uber and Lyft must treat their California drivers as employees. The ruling would mean that the companies would be responsible for overtime, health care, and other benefits.

The ride-sharing companies have responded by vowing to appeal and threatening to cease operations in the state.

“The vast majority of drivers want to work independently,” an Uber spokesperson said in an emailed statement to Bloomberg. “When over 3 million Californians are without a job, our elected leaders should be focused on creating work, not trying to shut down an entire industry during an economic depression.”

On a call with investors, Lyft president John Zimmer said that if the judge’s order takes effect, the company will shut down in California. Zimmer said that turning tens of thousands of drivers into employees amid the pandemic would be “nearly impossible.”

While the measure has been passed by the California legislature, it will also appear on the ballot in November.

Uber CEO, Dara Khosrowshahi, told MSNBC on Wednesday that if the courts don’t allow the companies a stay until November, it will cease operations.

Lyft and Uber are both reporting record losses during the coronavirus pandemic. Lyft reported a loss of $437.1 million as fewer people were looking to share rides and as the nation was quarantined. Uber is reporting a loss of nearly $2.9 billion during the pandemic.

Researchers at the University of California at Berkeley found that when Uber and Lyft threatened or temporarily suspended services in other cities, they were often successful in having legislation that they opposed overturned or revised.

If drivers were classified as employees, Uber and Lyft would be responsible for paying them minimum wage, overtime compensation, paid rest periods, and reimbursements for the cost of driving for the companies, including personal vehicle mileage. But as independent contractors, drivers receive none of these benefits. 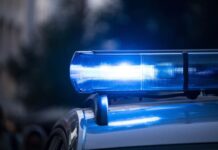