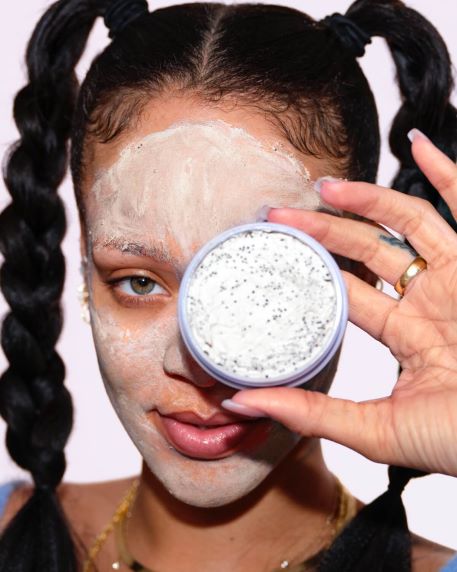 Rihanna has dethroned Kylie Jenner in the young billionaire arena, Newsweek and other outlets are reporting.

The 34-year-old singer/entrepreneur and beauty mogul is the only billionaire under 40 on Forbes’ annual list of the richest self-made women in the U.S., CNBC reports. Rihanna is said to be worth $1.4 billion, deriving wealth from both her music career and Fenty brands: Savage X Fenty lingerie, Fenty Beauty and Fenty Skin.

For the third year in a row, Rihanna has made this particular Forbes annual list. She’s ranked 21st. The next youngest billionaire on the list is Kim Kardashian, 41, whose net worth of $1.8 billion.

According to Forbes, Rihanna is also the first person from Barbados to appear on its famous World Billionaires List.

CNBC has reported that the Fenty Beauty cosmetics line, which Rihanna co-owns with French luxury retailer, LVMH, made more than $550 million in revenue. The Grammy winner also holds a 30% ownership stake in Savage X Fenty lingerie, which acquired funds last year at a $1 billion valuation, according to Newsweek.

In a 2021 interview with The New York Times, Rihanna reflected on her billionaire status. “It’s tricky because it’s hard to even accept that’s where you’re at because I know where I’ve come from,” she said. “At the same time, it feels good to be able to inspire young women and boys, who like me, come from humble beginnings, who come from parents who are immigrants or who are immigrants themselves, to be able to do this.”

Speaking to reporters on the red carpet of her Savage X Fenty Vol. 3 show last year, Rihanna called the congratulatory texts about her new financial status “weird.” “You know, it was real weird getting congratulations texts from people for money … I never got congratulated for money before. That shit is crazy,” she said, Yahoo reported.

According to CNBC, in a 2019 interview with The New York Times’ T Magazine, Rihanna said she wants to give money away to causes that are important to her. “My money is not for me; it’s always the thought that I can help someone else,” she said. “The world can really make you believe that the wrong things are priority, and it makes you really miss the core of life, what it means to be alive.”

Through her philanthropy fund, the Clara Lionel Foundation (CLF), the mogul aims to “support and fund groundbreaking education and climate resilience initiatives,” according to its website.