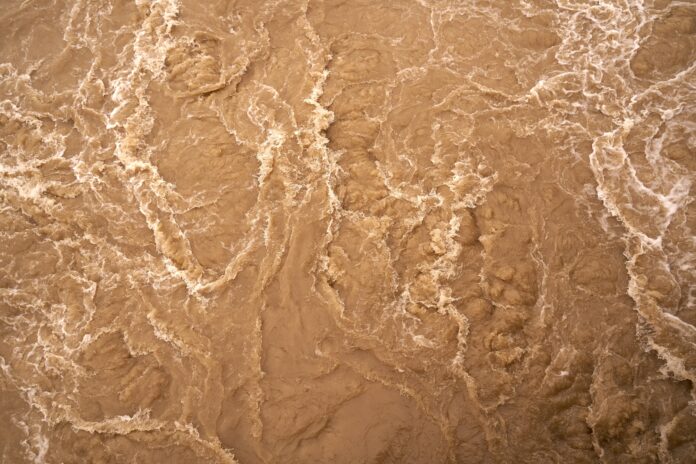 Devasting floods in Pakistan have been described as “climate-induced humanitarian disaster of epic proportions” by the country’s top climate official. Approximately 15% of the country’s population (33 million people) have been impacted.

“It will take a long time to bring the situation under control,” (Climate Change Minister Sherry) Rehman told a news conference, adding that clean drinking water was scarce and “diseases are spreading.”

“The monsoon season should have stopped by the end of July….We are now in the end of August, and we still have very heavy rain. Many people are thinking that we haven’t reached a peak yet,” said Peter Ophoff of the International Federation of Red Cross and Red Crescent Societies.

Flooding has been attributed to unprecedented monsoon rains –nearly 190% more–and melting glaciers. The floods have caused an estimated $10 billion dollars in damage to infrastructure, housing, crops, and livestock.