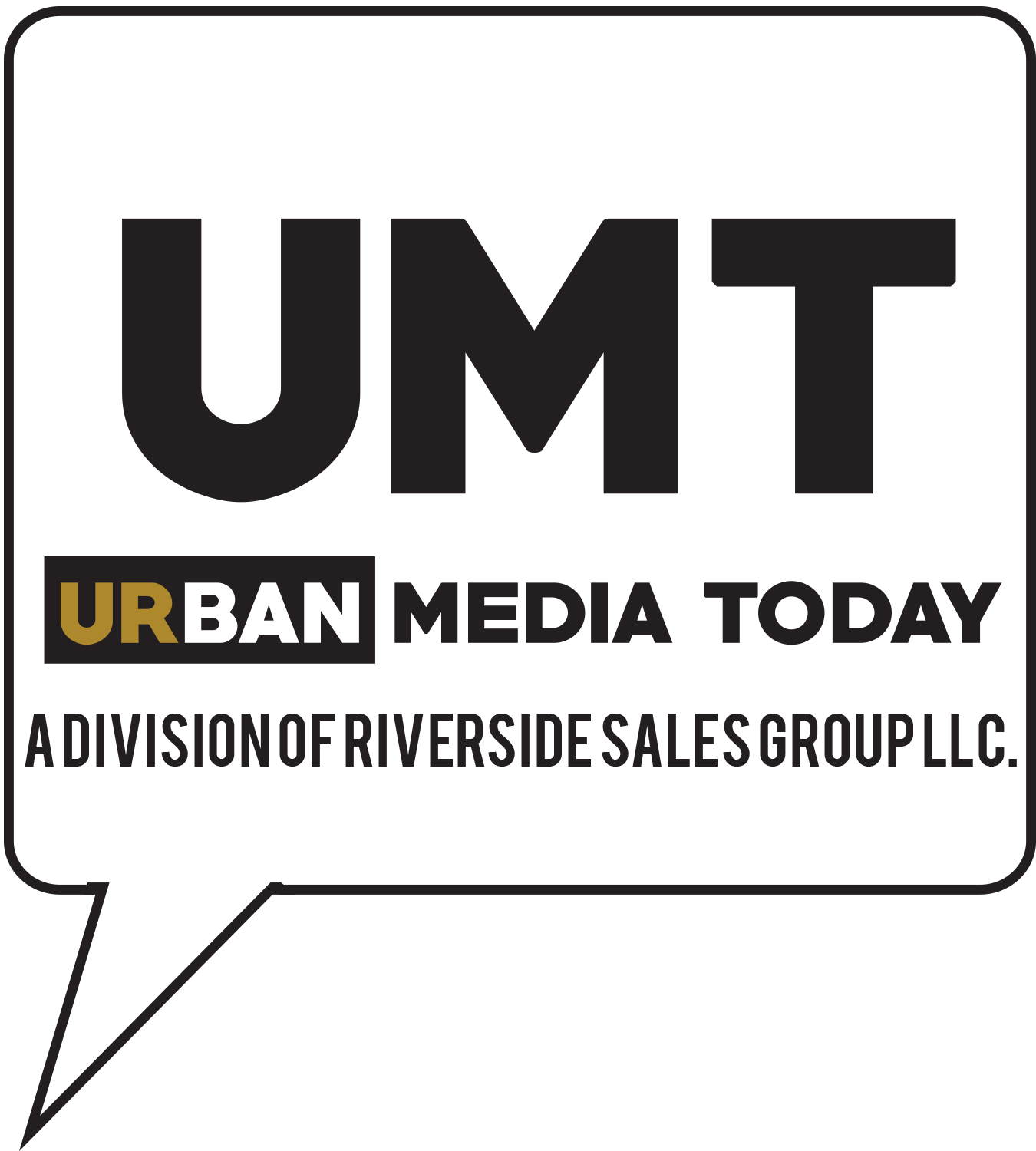 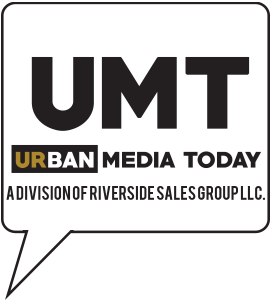 Newswise — OAKLAND – In the U.S., where one of five children entering elementary school is overweight, a healthy diet is critical for preschool children, who are setting their eating patterns for the future.

In 2009, more fruits, vegetables, whole grains and low-fat milk were included in the food voucher package provided by USDA’s Special Supplemental Nutrition Program for Women, Infants and Children (WIC). As a result, the diet quality improved for the roughly 4 million children who are served by WIC, according to a study by researchers at UCSF Benioff Children’s Hospital in Oakland, UC San Francisco and UC Agriculture and Natural Resources’ Nutrition Policy Institute.

“Although the findings only showed significant improvement for consumption of greens and beans, the other areas for which WIC has put in important efforts – increased consumption of whole fruits rather than fruit juice, increased whole grains – all show trends in the right direction,” said lead author June Tester, a physician at UCSF Benioff Children’s Hospital Oakland, “and there is opportunity for further study in the future when more years have passed after this landmark change in the WIC package.”

For the UC study, to be published Thursday, April 7, in the April issue of the journal Pediatrics, researchers analyzed the diets of 1,197 children, ages 2 to 4 years, from low-income households before and after the 2009 change in the food package.

The researchers used the National Health and Nutrition Examination Survey (NHANES) to compare a nationally representative sample from 2003 to 2008 with diets in 2011 to 2012. The researchers calculated the Healthy Eating Index (HEI-2010), which is a score with 100 possible points measuring adherence to dietary guidelines, from two recalls by parents of their children’s diets over the previous 24-hour period. For children in households using WIC, this score increased from 52.4 to 58.3 after the policy change. After adjusting for characteristics in the sample and trends in the comparison group, the researchers showed that there was an increase of 3.7 points that was attributable to the WIC package change. This represents important evidence of an improvement in the diets for these children in WIC households.

“Vegetables are part of a healthful diet, but in general, children don’t eat enough of them,” Tester said. Using the Healthy Eating Index, the researchers calculated the Greens and Beans score, which counts dark green vegetables and includes any legumes, such as beans and peas, that were not already counted as protein foods on a different score.

After the food package was changed, the Greens and Beans score increased for children in WIC but not for their counterparts. Roughly half of the children in WIC households had eaten some vegetables, whereas only one in five non-WIC children had consumed any green vegetables at all in the two days their parents were surveyed.

The change in the WIC food package is an important policy change in the effort to improve the quality of diets of young children, said Tester, a pediatrician.

Tester noted that the results of this study will be useful to the Institute of Medicine committee that is reviewing and assessing the nutritional status and food needs of the WIC-eligible population and the impact of the 2009 revision to WIC food packages. The committee will make recommendations for changing the food packages.

The switch from whole milk to low-fat milk was well received by the clientele and did not result in decreased milk consumption among the preschoolers, noted Tester, Crawford and co-author Cindy Leung, postdoctoral scholar at UCSF Center for Health and Community.

This study is the first to report on the significant improvements in diet quality in young children associated with the WIC package change using a nationally representative sample, and the first to do so with the updated Healthy Eating Index (HEI-2010). The National Institutes for Health funded this study.