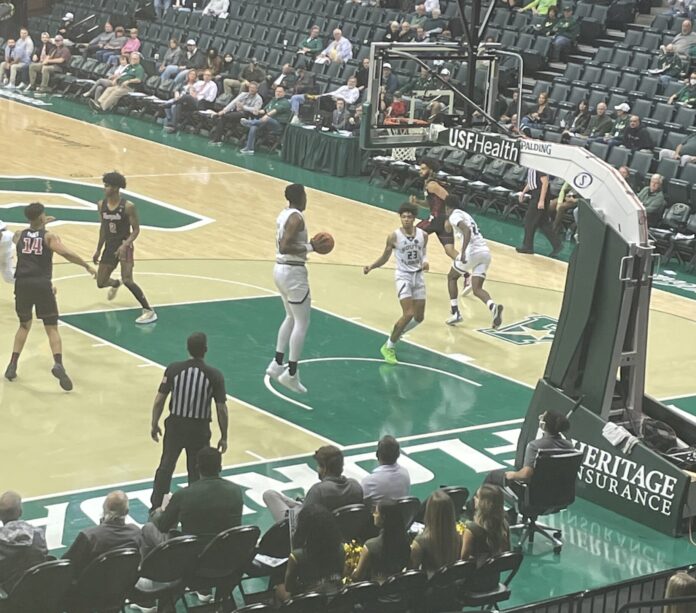 USF UPSETS TEMPLE FOR THE FIRST TIME IN TAMPA

The Bull’s defense was outstanding tonight holding the Owls to just 14 percent from beyond the three-point line. The Owls shot 32% from the field and the Bulls forced 8 turnovers in the first half. The Owls came into tonight’s game averaging 67 points per game and only scored 20 in the half. While the Bulls had eight fouls in the first half, the Owls only shot 45%
from the free-throw line and for the season they were 67 percent.

Temples defense also, was helped by poor shooting by the Bulls, in the first half. The Bulls only shot 36% from the field in the half. It was even worse from beyond the arch they were 0-7 in the half and Javon Greene did not have a point in the half. The Bulls were happy at the half leading the Owls 22-20. Coach Brian Gregory said, “We did a great job defensively tonight
especially on Dunn. Tchewa, guarded him a couple of times.” The Bulls held Damian Dunn (#1) to just 2- points in the first half. Dunn came into the game averaging 18.5 points per game. He was held to just 11 points the entire game.

The second half was more of the same for the Bulls offensively they couldn’t shoot the three-point shot tonight shooting just 8% from beyond the arch. Javon Greene (#1) said, “It’s easier to work inside out. This will free up the guards on the outside.” Jake Boggs (#5) was also impressive tonight with two follow dunks. He finished the game with just 4 points, and very
important points they were. #15 Corey Walker Jr, finishes the game with 5 points. Two of the biggest offensive plays as a team that USF had as a team was the 18 turnovers and turned them into 9 points. The other was getting to the line often and converting 11 of 19 times from the stripe. The biggest play of the night was from Mr. Clutch Javon Greene, who hit the only three
and his first basket of the game with 18.5 seconds left in the game to secure the upset over the Owls. He finished the game with finished with 6 points. The Bulls went on a 7-0 run in the last 2 minutes of the game.

The Bulls will have a stretch of six games in two weeks. Greene and Walker said, “We just have to be professional and come to work every day. Coach Brian Gregory said, “Will be a lot of walk throughs, ice tubs, one-one time.” The Bulls have five home games in the next two weeks with Bears of Cincinnati This will be tough without Jalyn McCreary (#4 Forward) who
has taken a lead of absence according to Head coach Brian Gregory. IF the team comes out and plays the way that they did tonight they can go on a pretty nice run. The team is gelling at the right time they are a young team a lot of players that have not played together prior to this year.
With that being said, the Bulls will celebrate tonight and study film tomorrow because they will be back at home Wednesday night versus the Bears at 7pm. 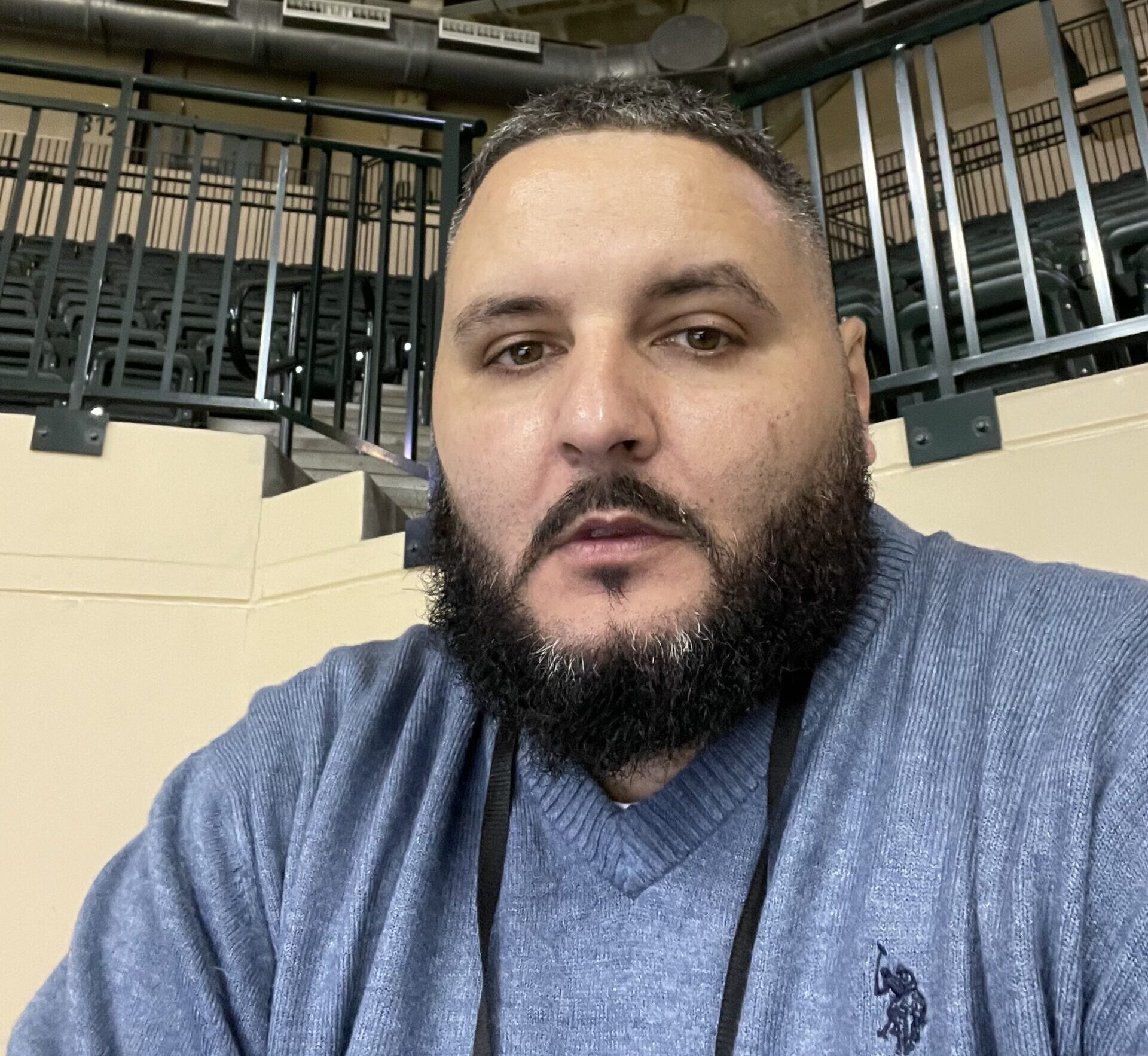 For more University of South Florida sports follow Cliff McAfee, Jr on twitter
@Cmac412Cliff or email him at [email protected] with any suggestions. Also, tap into urbanmediatoday.com for sports and more.