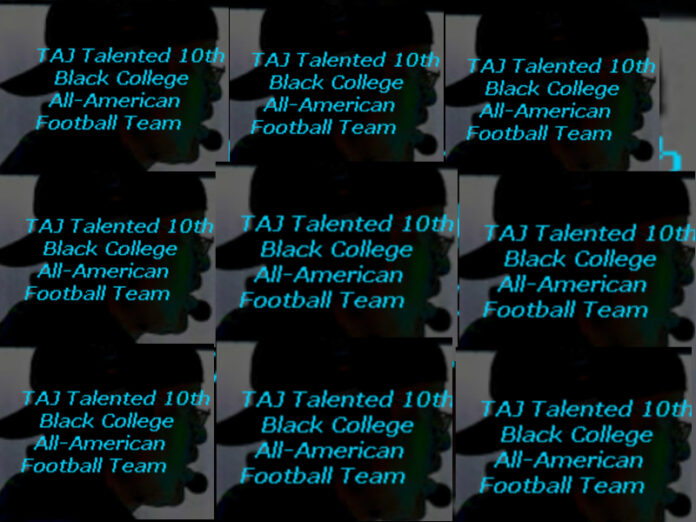 During this month of February, (Black History Month) members of the 2019  All-American team will be featured on the UrbanmediaToday.com website daily.

Below are the previous TAJT10 All American Teams :

TAJTalented 10th  Black College All-American Football Team was established to continue giving recognition to the athletic achievements and performances of student athletes on the football field. Established by Trevin A Jones a veteran sports anchor and currently the voice of Howard University Football and Basketball. Trevin also worked at Sheridan Broadcasting Networks as a co-host of the networks award winning “Black College Football Weekly” radio program. While working at SBN Jones was also instrumental in the SBN Black College All-American Team selections annually before SBN Sports was dissolved in 2017.

Urban Media Today was established in 2010  and has been covering HBCU sports as well as providing news and entertainment to its readers daily. Urbanmediatoday.com also supports an online radio station established in 2016 that provides weekly sports podcast in addition to Music, Entertainment and News. Urban Media Today has and continues to release its weekly HBCU Football poll as well as the only weekly HBCU top 25 men’s and women’s basketball polls in the country. For more information log on to www.Urbanmediatoday.com.