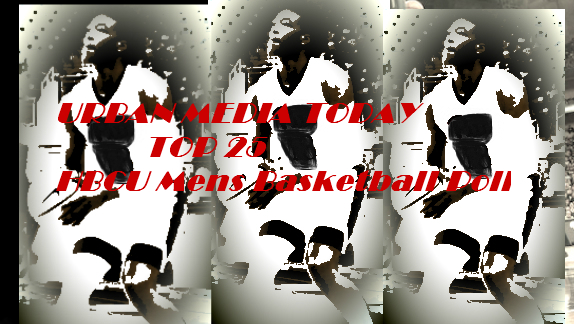 Talladega holds onto the top spot as they advance to the Final Four of  the NAIA National Championship Tournament; Meanwhile Paul Quinn has already claimed a National Title. The final rankings will be released next Monday with the crowning of the 2022 UMT HBCU Mens basketball National Champions.

I love our energy and passion. Not everyone appreciates it, but we aren’t worried about that. We are going to do what we do! #Fab4 #DegaStrong pic.twitter.com/zK8UpGcdBJ

What a run it was to an incredible season.

This group of young men are special. Coaches go their whole career and never have a team like this. They sacrificed so much individually, in order to achieve collectively. They devoted all of their time, energy, emotion and fell in love with the process. pic.twitter.com/pLknGxZHX4 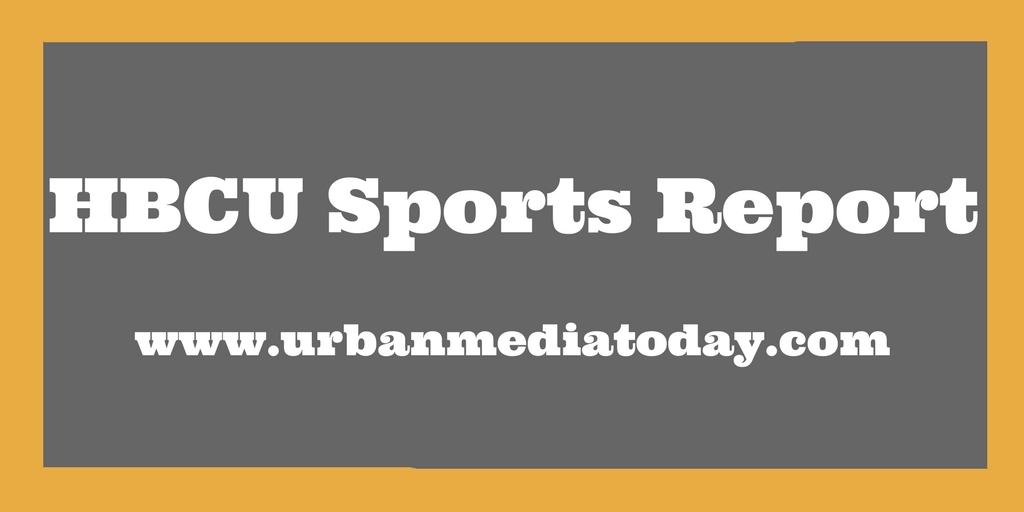