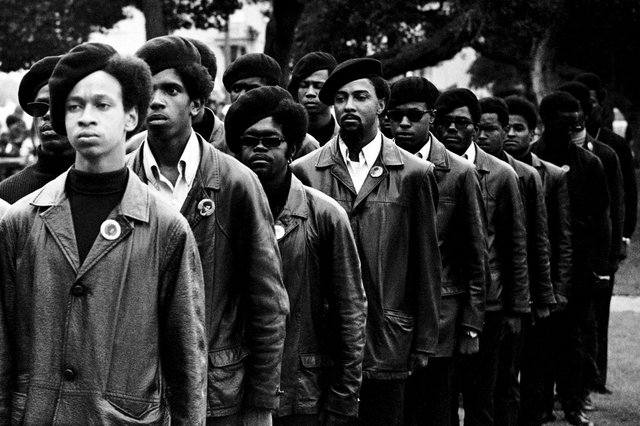 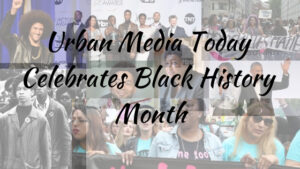 Issa Rae, born Jo-Issa Rae Diop, January 12, 1981, is an American Actress, writer, and producer! Wait! I mean AWARD-WINNING actress, writer, and producer! She’s known for her HBO series INSECURE, currently in production, for its 4th season this April. Nominated for a Golden Globe for Best Performance by an Actress in a Television Series – Musical or Comedy (Insecure), nominated for a BET Award also for Insecure for Best Actress and WINNER for Outstanding Actress, Comedy Series at the Black Reel Awards for Television! This is just the beginning. Issa Rae has indeed broken the glass ceiling for talented millennials who dream BIG! You can find Issa Rae on the big screen alongside FX’s Atlanta star, Lakeith Stanfield in “The Photograph” on Valentine’s Day!

Kamala Harris, born Kamala Devi Harris, October 20, 1964, could have possibly been the first black female president of these United States! She dominated the stage defending her stance on the economic crisis, healthcare, and racism during several democratic presidential debates. Harris is an attorney and politician serving as the junior United States Senator from California since 2017; previously served as the 27th district attorney for San Francisco and the 32nd Attorney General of California from 2011 to 2017. Senator Harris may have stepped down from the debate podium, but the little girl who was bussed to school during the segregation era is not too far away from what’s currently going on in our government! She’s still making noise and make sure fairness is the key to winning any and every election! If you go to her website, the homepage reads: “Tough. Principled. Fearless”! That’s what she is!

AUGUST WILSON, PITTSBURGH NATIVE, PLAYWRITE, PULITZER PRIZE WINNER AND LEGEND! Born April 27th, 1945, growing up in the Hill District section of Pittsburgh, August Wilson became a pioneer in the arts, building a collection of timeless theatrical pieces that continue to reach, teach and inspire young artists from around the world. Academy Award Winner Denzel Washington, traveled to Pittsburgh to film Fences, which won actress Viola Davis an Academy Award for Best Performance by an Actress in a Supporting Role and nominated for Best Performance by an Actor (Denzel) and Best Adapted Screenplay for Mr. Wilson himself.

According to the Pittsburgh Post-Gazette, Denzel Washington says he plans to produce 10 of Pulitzer-winning playwright August Wilson’s plays for HBO over the next decade. Viola Davis and Black Panther actor, Chadwick Bozeman have recently wrapped filming for August Wilson’s Ma Rainey’s Black Bottom, which is set to hit theaters soon!

Why not shine a spotlight on a pioneer whose been shining their brightness on Pittsburgh from the beginning. We salute YOU, August Wilson!