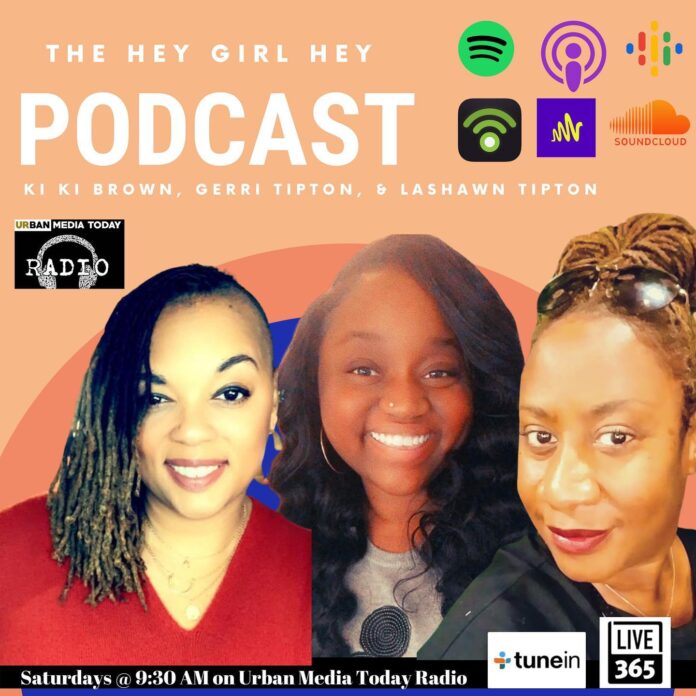 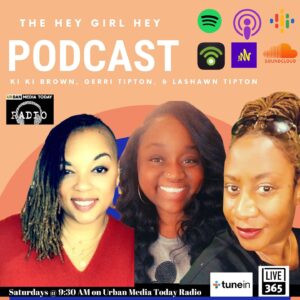 This week, we break the news about the sudden passing of Rap legend, Prince Markie Dee of The legendary Fat Boys. The news hit that the 52-year-old rapper died of a heart attack but no real word has been made official. This on the heels after losing another hip-hop legend, John ‘Ecstasy’ Fletcher of the group Whodini who passed away in late December at the age of 56.

Later, we discuss more hot topics on rapper Boosie Bad Azz who shared his opinion about Lori Harvey and Michael B. Jordan and the backlash came hard!

Influencer, B Simone sent a message to the sistahs about Manifesting Love and Justin Timberlake apologized years later to his ex-girlfriend, singer Brittney Spears, and friend Janet Jackson. Might have been a little too late for that one. But we’re not judging!

We respond to an email about a woman who’s contemplating dating a woman after failed relationships!

Finally, a moment of transparency when Ki Ki finds herself apologizing for being her true self. The ladies provide some much-needed support. You might relate to this one.

Click the link to check out the full episode: 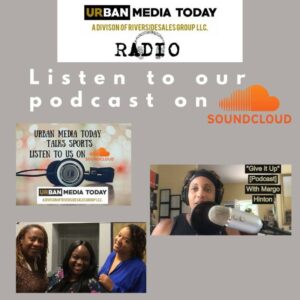