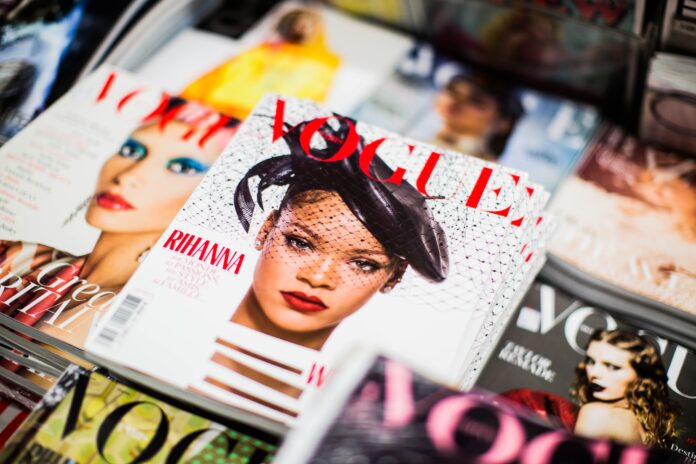 Congratulations are in order for Rihanna! The “We Found Love” singer is officially expecting her first child with boyfriend A$AP Rocky, according to recent reports.

The couple was photographed over the weekend, confirming her pregnancy per People Magazine. In the now-viral photos, the singer appeared in a long, pink winter jacket, unbuttoned to expose her baby bump.

Along with jewelry and a pair of jeans, the stylish celebrity was captured walking down the street in Harlem, New York City, holding hands with A$AP. The pair were all smiles in the shot, beaming from ear to ear while gazing into each other’s eyes.

Fans and celebrities alike have taken to social media to share their thoughts on the exciting news. The rapper Bia took to twitter and shared, “OMFG RIHANNA IS WITH CHILD IM GOING TO BE AN AUNT THANK U GOD. Congrats sis I’m soooo happy!!!!!,” along with a series of emojis.

Many also commented on the style in the picture, highlighting that on top of the pregnancy announcement, Rihanna still gave an iconic fashion moment. Writer Hunter Harris tweeted, “the jeans the necklace the pink coat the whole look! i am on life support.”

Some fans joked that while they are excited for the singer, her pregnancy may prolong new Rihanna music, which has become almost a running gag within her fandom.

Sharing a clip from HBO’s Euphoria in which the character of Cassie is distressed, one user wrote, “WE ARE NEVER GETTING A NEW RIHANNA ALBUM.”

As TheGrio previously reported, A$AP and Rihanna have been romantically linked since 2020. The rapper has been particularly open about his relationship with the “Work” singer since last year, sharing with GQ in May of 2021 that she was, “the love of his life.” He told the outlet at the time, “[Relationships are] so much better when you got the One.” He added, “She amounts to probably, like, a million of the other ones.”

Samuel Hine, the GQ writer who wrote the feature, shared at the time, “As soon as I bring her up, he starts beaming like a teenager whose crush just accepted his prom invite. I could practically hear the angels singing.” Rocky gushed in the article, “I think when you know, you know. She’s the One.”

Curiously enough, at the time he even opened up about being a father one day, sharing with the outlet, “If that’s in my destiny, absolutely. I think I’m already a dad! All these motherf**kers are already my sons—whatchu talkin’ ’bout!” He continued, “Nah, but like, I think I’d be an incredible, remarkably, overall amazing dad. I would have a very fly child. Very.” 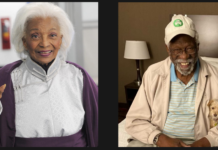 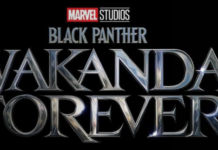