Bill Belichick is still the head coach of that team–they should never be underestimated.

The Week 1 performance wrote a check that the defense couldn’t cash in Week 2. 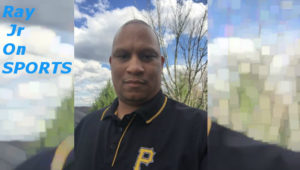