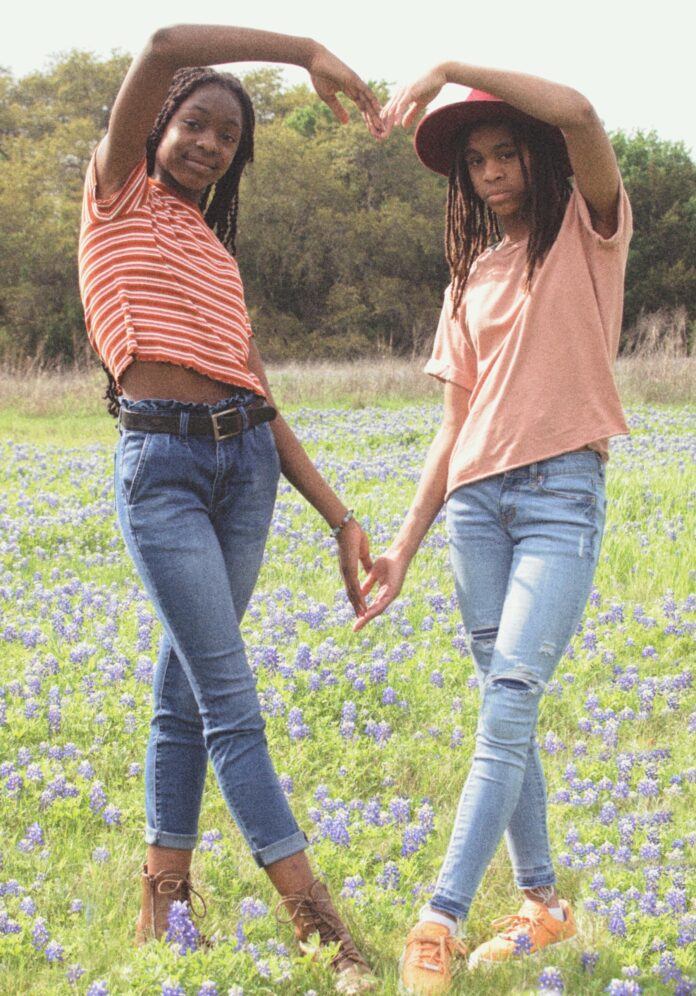 Family-centered prevention programs that foster protective caregiving can buffer the negative effects of racial discrimination on young Black people, according to a study published by University of Georgia researchers.

“This research shows that receipt of high levels of warmth and emotional support and parental involvement provides a shield that allows young Black people to better cope with the negative and pernicious effects of racial discrimination,” said Gene Brody, founder and director of UGA’s Center for Family Research.

The paper, published March 24 in the Journal of American Medical Association Network, is the first to report that prevention programs aimed at enhancing supportive parenting may offset mental health risks and help protect young people from some of the negative effects of racial discrimination.

“We know that children respond differently to encounters with racial discrimination, so we wanted to know what’s the contribution of protective caregiving,” said Brody, a Regents’ Professor. “The results showed that young people who encountered high levels of racial discrimination and participated in these prevention programs were less likely to develop behavioral problems and symptoms of anxiety and depression.”

The research analyzed data from randomized trials testing two family-centered programs on Black youth in 12 rural Georgia communities. The Strong African-American Families-Teen program worked with adolescents in 10th grade and their primary caregivers, while the Adults in the Making program worked with high school seniors and their caregivers.

Caregivers, through exercises and video demonstrations of parenting practices, learned about adolescent development and tools to protect teenagers from negative life events, including racial discrimination. The youth learned about setting goals and persisting toward them as well as how to resist peer pressure and communicate with parents.

“Since our programs were designed to enhance protective caregiving, we wanted to see if adolescents were protected, and we were able to show two years later they did protect the mental health of these young people,” said Brody, who added these programs are being implemented in about 50 communities throughout the nation.

While the study analyzed data from programs implemented in the mid-2000s, Brody believes the results have a significant relevance in a time of heightened attention on social and racial justice in America.

“The rate of racial discrimination that young people were exposed to in the early 2000s was high and prevalent in the communities that we studied, and as we all know they’re high and prevalent in the nation,” Brody said. “So we think that the results of these studies are probably very relevant, but we need to do more studies with people growing up today in this country.”

The research was supported by a Center for Excellence Award for the Center for Family Research by the National Institute on Drug Abuse.