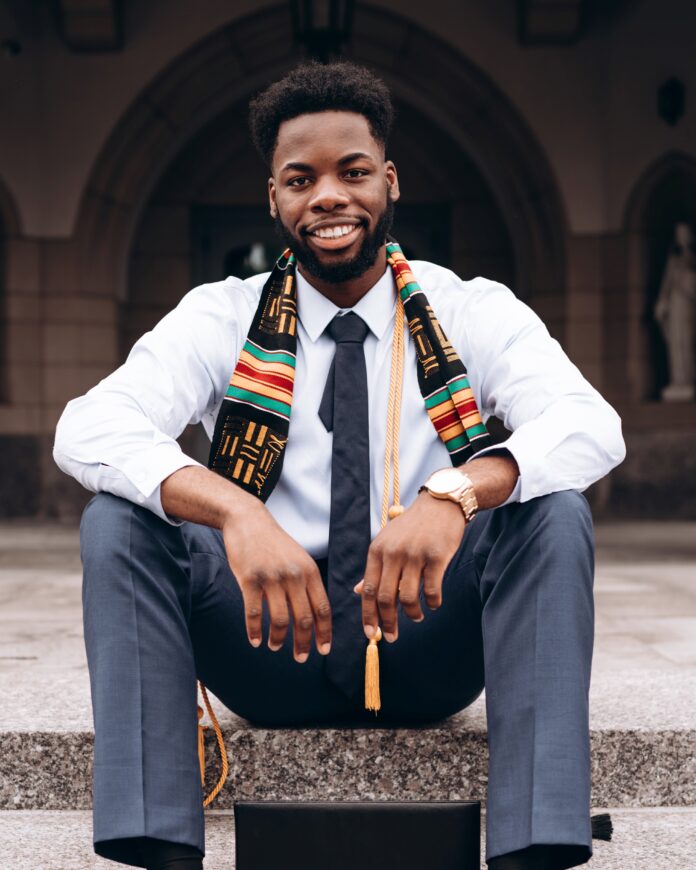 There are marginal numbers of Black male teachers in the United States and the North Carolina Central University School of Education (NCCU) announced a new program to tackle that issue.

The HBCU launched the Marathon Teaching Institute — an initiative started in August to increase the number of minority male school teachers and higher-level administrators, with a particular focus on African American men.

The program will target young men looking to get into education and will provide them with professional development, financial assistance, peer mentorship and social support.

Students will be given a $25,000 scholarship and a guaranteed job as a teacher once they complete schooling.

“We want to make sure that we have that same strength towards preparing our teachers for their futures right here on this campus,” said Quintin Murphy, the chief recruiting and retention officer for the NCCU School of Education.

Despite the growing numbers of African American educators over the past decades, Black men have lagged behind in the teaching profession.

A study by the Black Teacher Collaborative found that less than 25% of teachers nationwide are Black, despite Black students representing 37% of all students. The majority of the Black educators in the country are Black women.

In addition, there has been a sharp decline in the number of Black men attending 4-year universities since the pandemic, dropping 14.3% since the spring 2021 semester compared to the 6.9% drop in Black women.

Researchers and education advocates have said the disparity is due to a number of things including the low pay and status of teachers, lack of resources, inaccessibility to education and the idea that teaching is “women’s work.”

However, studies have shown that for Black students, seeing teachers who look like them is important for success.

For Chester Crowder, a senior transfer student at NCCU majoring in elementary education, his first time having a Black male teacher that wasn’t a coach was in high school.

Roderick Heath, the director of the African American Male Initiative at NCCU’s Men’s Achievement Center, said that having a male educator is important for the development process of students.

“As I started digging into my research on non-cognitive behaviors (attitudes and skills not measured on tests) I looked at how important it was to have a male figure, or even a teacher, throughout your K to 12 journey,” he said. “A lot of these young men didn’t have one other than in sports.”

Applications for the Marathon Institute are now open for graduating high school seniors, community college transfers and college freshmen, and cohorts will begin the fall semester of each school year. Applicants must be a minority male and have a documented interest in community service projects and teaching endeavors.