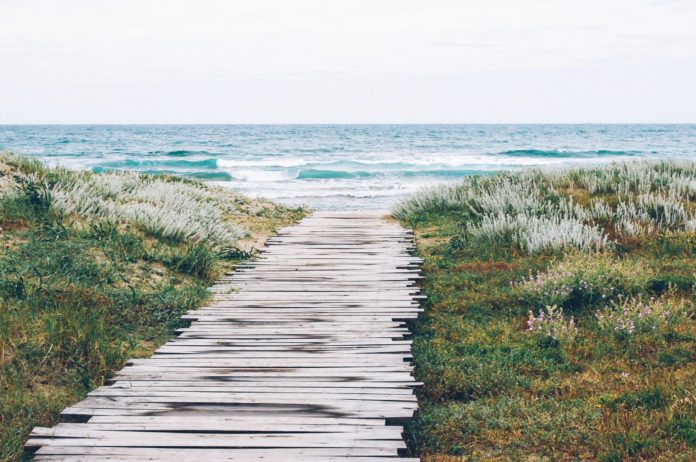 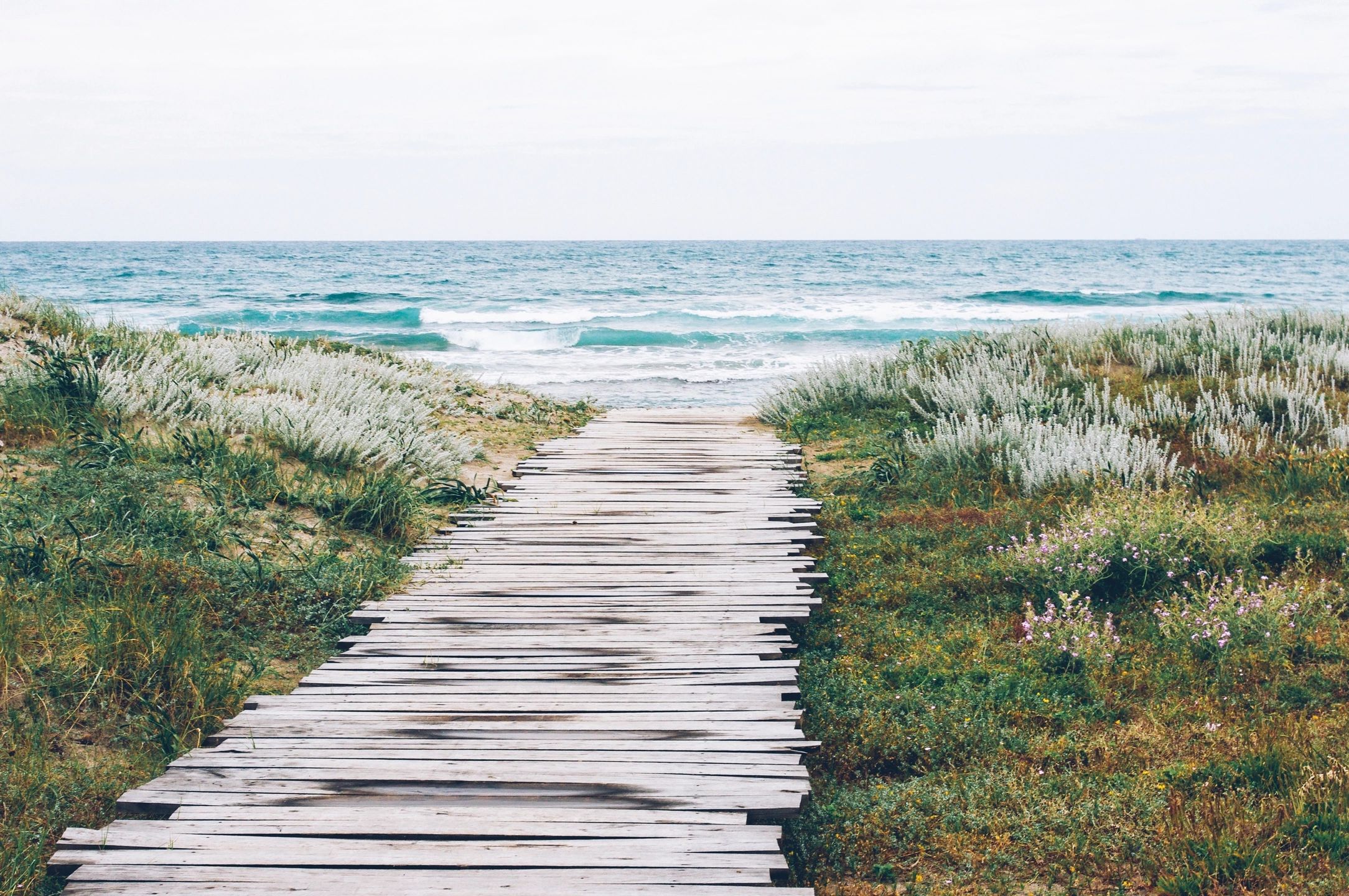 In the waning days of summer, I decided to go to the beach to watch the sunrise.So at an ungodly hour, I packed my journal, some towels and my canine companion and headed off. We got there just in time to find a good spot to camp out and await the sun. The sun ended up being behind us, but the beauty of the breaking dawn against the ocean skyline was just as beautiful. After meditating, singing, and gratitude journaling, I waded in the water and watched my dog eat abandoned shellfish carcasses. As I explored the trinkets that washed up on shore–gifts from the ocean and trash alike– I found an intact, gorgeous sand dollar and a beautiful green stone of unknown origin. I was really excited to find the stone not only because I had been recently collecting different crystals endowed with different spiritual and energetic properties, but it also gave me my story! It could be the literal cornerstone if you will of my smug story of spiritual California living. Like a spoken word version of a curated Instagram post, I would tell the tales of how the universe gifted my perfect spiritual self with precious gems. I’m a storyteller by nature. It started innocently by breathlessly repeating the grown folks business I was privy to has a young child and continued to blossom as I began to inherit my family’s comedy chops. Stories have become my calling card–exaggerating personalities through imitations, sharing gossip with dramatic and judgemental asides, and self-deprecating retellings of my numerous misadventures and personal defeats.

Not long after I found it the green stone, I was playing tug of war with my dog and flipped over the empty water bowl I had placed it in. The stone was nowhere to be found. I searched and searched but obstructed by infinite grains of sand and ocean debris, I was unable to find it after 15 minutes. And I got really pissed. And just like that, my triumphant story changed to one of misfortune. Why had I been gifted this precious stone just to have it taken from me so swiftly? A touch dramatic for something potentially worthless that washed up on the beach, but what’s a story without passion? As I tried my best to de-escalate my emotions, it hit me. The intent of the whole trip–worship and connection to nature–had been lost to a story of cruel and undeserved loss. And that I have allowed that same narrative to overshadow so much of my life story. Familial, platonic and romantic relationships that brought me to my knees, but directly strengthened and anchored my connection to Spirit and jobs that have introduced me to some of the best friends in my life and young leaders who will change the world, I’ve often described with an exhausted eyeroll and litany of grievances. That is not to diminish the truth and actual harm behind these criticisms, but gifted with time, distance and spiritual maturity, the pros have always been to my advantage by far.

I recognize in myself a Charlie Brown mentality–experiencing life as an undeserving victim of both indiscriminate and targeted cruelty, systems, and circumstance or simply as a bumbling, hopeless fool. No doubt had I not lost the stone, that win would have soon been replaced with an even more in-depth illustration of misery and misfortune because of the way my pain body is set up (shout out to Eckhart Tolle and Kevin Hart). But as with all bad habits and flawed coping mechanisms, awareness is the first step towards a breakthrough. And I am now aware that my responsibility is to speak louder of my resilience than my misfortune (both real and imagined) and allow that to serve as the Sparknotes (Cliffnotes for the old heads) of my life. And that is the truest essence of my spiritual, California life. 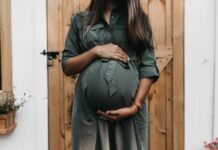 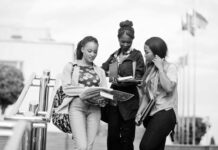 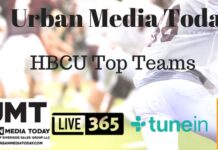 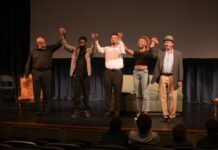 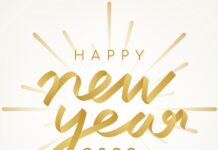