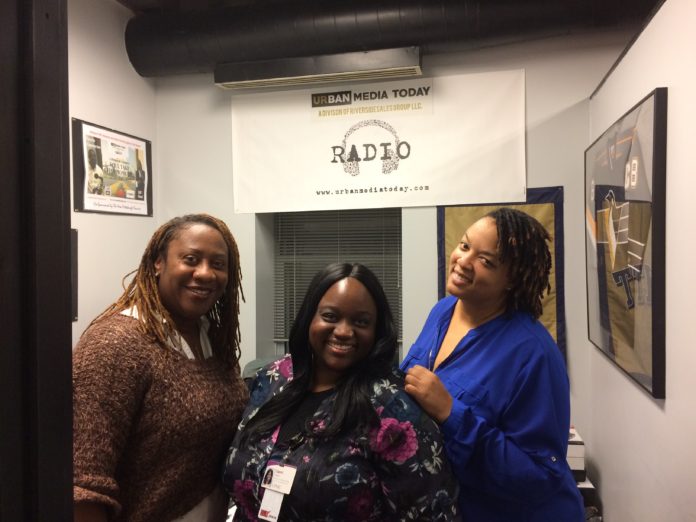 Urban Media Today presents “Hey Girl Hey”- an entertainment podcast hosted by radio personality Ki Ki Brown, and co-hosts LaShawn Tipton & Gerri Tipton as we discuss the latest in entertainment and shine a #HeyGirlHeySpotlight on a local female entrepreneur. The show airs every Saturday at 2 PM. 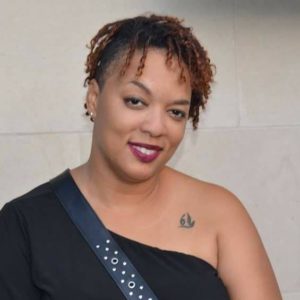 Ki Ki Brown “The Radio Chick”: Veteran radio personality for 20+ years in Pittsburgh, Baltimore, DC and New York. Brown is currently a part-time radio personality for WAMO 100 (Pittsburgh, PA) and also the program director for Urban Media Today Radio and entertainment contributor for Urban Media Today online blog magazine. She is the CEO of her own social media marketing company, Nice 2 Media Marketing & Promotions, LLC as well as the founder of the Media Chicks Network. 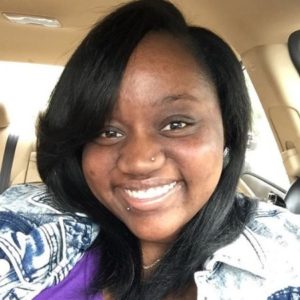 Gerri Tipton “The Millennial Chick”: 27-year-old graduate of Point Park University with a Masters in Journalism in 2017 and Undergrad from Clarion University in 2014 in Communications. Hosted her own radio show on the Clarion campus radio station for 2 years and hosted a show at Point Park called “The Tipton Hour”. Gerri is a South Oakland and Hazelwood native. 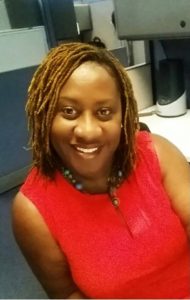 LaShawn Tipton “The Chatter Chick”:  A Pittsburgh native and Carlow University graduate, receiving a BA in Communications, LaShawn is mostly known for her personality and off-the-wall sense of humor which awarded her the title of”funniest” in her class. LaShawn’s humor has proven to be one very beneficial asset as she served as mistress of ceremony for numerous events. The consummate communicator has held various high-visibility professional positions. One, in particular, is CEO of LaShawn Tipton Consulting LLC, Event Planning/ Media /Marketing. LaShawn believes in (and lives by) the classic cliche, “Why fit in when you can stand out”!

5 Ways to Stay Balanced During the Busy Holiday Season