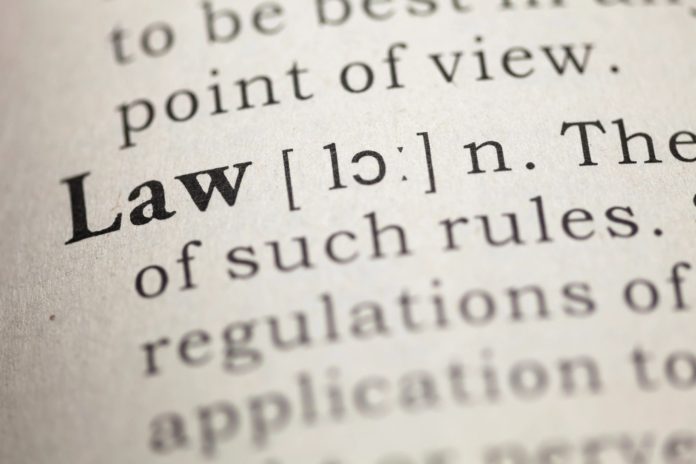 Newswise — A new white paper from the Johns Hopkins Center for Gun Policy and Research at the Johns Hopkins Bloomberg School of Public Health concludes that of the approaches used by states to screen out prohibited individuals from owning firearms, only purchaser licensing has been shown to reduce gun homicides and suicides. Purchaser licensing is currently used by nine states and Washington, D.C.

“Licensing differs from a standard background check in important ways, and the purpose of issuing this white paper and info-graphic is to clear up confusion about the efficacy of these laws,” says the report’s lead author, Cassandra Crifasi, PhD, MPH, deputy director of the Johns Hopkins Center for Gun Policy and Research and assistant professor in the Bloomberg School’s Department of Health Policy and Management. “Comprehensive background checks are a necessary component of any system designed to keep guns from prohibited persons, but they are insufficient to reduce firearm-related deaths without a complementary system of purchaser licensing.”

In general, states with licensing require prospective gun buyers to apply for a license with a state or local law enforcement agency, pass a background check, often submit fingerprints, and, in some cases, show evidence of gun safety training. States with licensing typically have more thorough processes for checking backgrounds, allow law enforcement more time to conduct those checks, or have mandatory waiting periods.

In contrast, the mandatory federal background law requires that a prospective buyer undergo a background check if they purchase a firearm, but only if they purchase it from a licensed dealer. Other key differences among the three approaches are highlighted in the report’s companion info-graphic.

To date, available research shows that states with comprehensive background checks that are not part of a licensing system experience fewer guns diverted to criminal use. However, research to date has not shown that background checks alone lead to significant reductions in gun-related deaths.

In comparison, earlier research from the report authors showed that when Missouri repealed its handgun purchaser licensing law in 2007, homicides rose an estimated 17 to 27 percent through 2016. A separate study found the repeal was associated with a 16 percent increase in firearm suicides through 2012.  In contrast, when Connecticut enacted a handgun licensing law in 1995 to supplement its universal background check policy, the state experienced a 40 percent decrease in gun homicides and a 15 percent reduction in gun suicides over the first ten years the law was in effect.

“The most likely reasons we see impacts on firearm homicides and suicides for licensing and not for comprehensive background checks without licensing center on the more direct interface between prospective purchasers and law enforcement and more robust systems for background checks,” says report co-author Daniel Webster, ScD, MPH, director of the Johns Hopkins Center for Gun Policy and Research and Bloomberg Professor of American Health at the Bloomberg School.  “These procedures may deter individuals who might otherwise make impulsive decisions to acquire a gun to hurt themselves or others.”

“Given this level of support among the population, including gun owners, and the robust body of evidence on the effectiveness of licensing laws, policymakers should consider licensing as a key strategy to reduce gun violence in the communities they serve,” Crifasi says.

In the 2018-2019 legislative session, gun purchasing licensing bills were introduced in Oregon, Delaware and Minnesota. Last year, both the U.S. House of Representatives and the U.S. Senate introduced measures that would incentive states to adopt handgun licensing laws.

“The Impact of Handgun Purchaser Licensing Laws” was written by Cassandra K. Crifasi, Alexander D. McCourt and Daniel W. Webster. All researchers are with the Johns Hopkins Center for Gun Policy and Research.