For the second straight week, Pitt not only lost a game that they had every chance to win, they also lost by one point. A week ago, the blue and gold lost 30-29 to North Carolina State, this week they fell short to the Boston College Eagles 31-30 in overtime. A loss
that was sealed when Panther kicker Alex Kessman’s extra point attempt sailed wide-right. Earlier in regulation Kessman kicked a career-high 58-yarder to tie the battle.

Quarterback Kenny Pickett did all he could for the Panthers completed 25 of 48 passes for 266 yards and two TD passes. He also ran for a score, and then limped off the field late in the third quarter but returned in the next series to throw an interception.

“Kenny’s a tough son of a gun. I’ll go to war when that guy any day.”-Said Narduzzi.

But Boston College (3-1, 2-1 ACC) proved to be a formidable opponent, especially on offense as QB Phil Jurkovec went 19 of 35 for 358 yards passing and 3 TD passes, all to WR Zay Flowers who also had 162 yards receiving. If you could ask the Panthers if they would’ve taken advantage of more scoring opportunities, they would agree as they only trailed BC by as much as 10 points ; and after a TD run by RB Vincent Davis, they trailed by as many  as 3 points before Kessman’s game-tying 58-yard FG sending the game into overtime.

On BC’s first possession in overtime, Jurkovec threw a strike down the middle to Flowers in the end zone on third-and-10. Pitt answered in OT when Pickett hit Taysir Mack with a 3-yard TD pass, which led to Kessman’s missing wide right on the PAT. BC’s Aaron Boumerhi was wide left on a 52-yarder as time expired to force overtime.

What also hurt the Panthers were alleged fumbles that were overturned in the first quarter of each half.

“I don’t know how they overturned the first fumble, let alone the second one. Coaches will coach, officials will officiate. We got beat in the booth.” – Said Narduzzi

The Panthers (3-2, 2-2 ACC) must now shake this off and prepare themselves for a matchup against #7 Miami in South Florida next Saturday.

“Tough one for the Panthers again. … The kids fought their tails off in overtime and came up a little short with the extra point.”-Said Narduzzi. 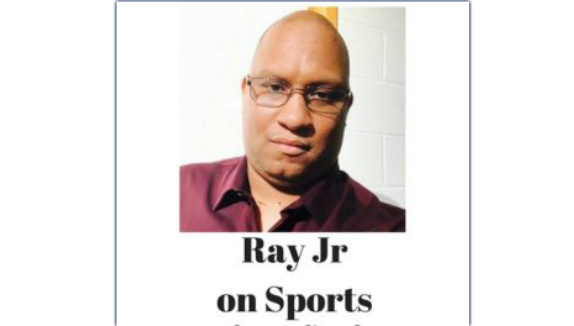