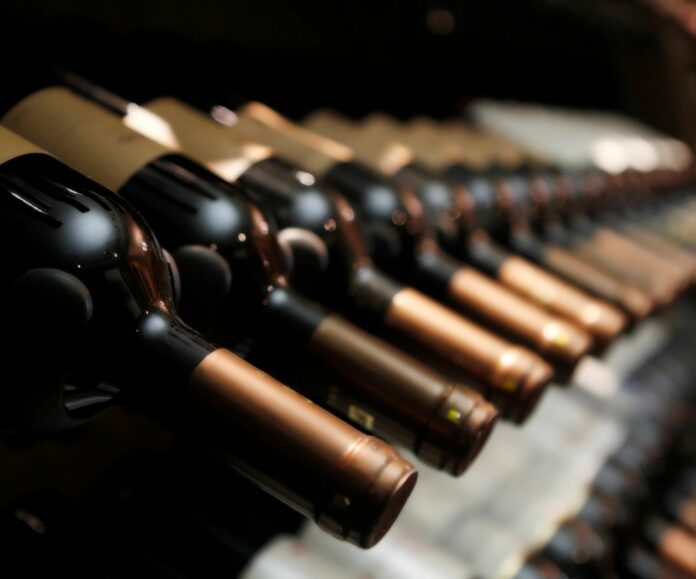 Newswise — Moderate drinking has been linked to a lower risk of coronary heart disease in several studies. However, the relationship between alcohol and heart disease remains controversial and is challenging to assess. Most available data are from prospective (forward-looking) studies of people in middle age or older, in whom alcohol intake was assessed at the time of study entry. As such, the studies do not consider the amount and pattern of alcohol consumed in younger life, which could also be relevant for heart health. A new analysis of data from the Western New York Health Study, published in the journal Alcoholism: Clinical & Experimental Research, explores the impact of lifetime drinking trajectories ─with consideration of alcohol intake from adolescence onward ─ on the risk of experiencing a (non-fatal) heart attack.

Researchers from California, New York, and Vietnam analyzed data from twelve hundred people who had been discharged from hospital following a heart attack (‘cases’) and almost three thousand healthy people of matching age and sex (‘controls’). All cases and controls had completed a physical exam and an interview covering known cardiovascular risk factors and had provided a detailed lifetime drinking history, with various strategies used to help participants accurately recall past drinking patterns and occasions involving alcohol.

Using statistical modeling, the research team was able to identify two distinct lifetime drinking trajectories ─‘early peak’ and ‘stable’ ─among participants who reported drinking regularly either currently or in the past. The ‘early peak’ trajectory was characterized by an earlier onset of drinking, with less frequent but more intensive drinking episodes and more frequent drunkenness; individuals with this trajectory more often reduced their alcohol intake or quit drinking by middle age. Compared to the stable lifetime drinking trajectory, the early peak trajectory was associated with a significantly higher risk of heart attack among former drinkers and current female (but not male) drinkers. The risk of a heart attack was also higher among men who never drank regularly compared to former drinkers with stable lifetime drinking trajectories.

This is the first time that drinking trajectories covering the whole lifespan have been studied concerning the risk of a non-fatal heart attack. The researchers suggest that binge-drinking during adolescence and early adulthood could have long-term effects on the cardiovascular system, increasing the risk of a heart attack in later life. Given that binge-drinkers often cut down or quit drinking by middle age, previous findings of higher cardiovascular risk among abstainers may be attributable to unassessed harmful early drinking patterns, rather than to any protective effect of moderate drinking in middle age. This does not explain the current finding that the risk of heart attack was higher in men who never drank regularly than in those who once did, and additional research is needed to investigate whether the relatively few men who never drank regularly differ from those who did in some as yet unrecognized way that might influence their risk. Further studies are also needed to determine how racial and ethnic differences in lifetime drinking trajectories may influence cardiovascular risks, as the population in this study was predominantly white.