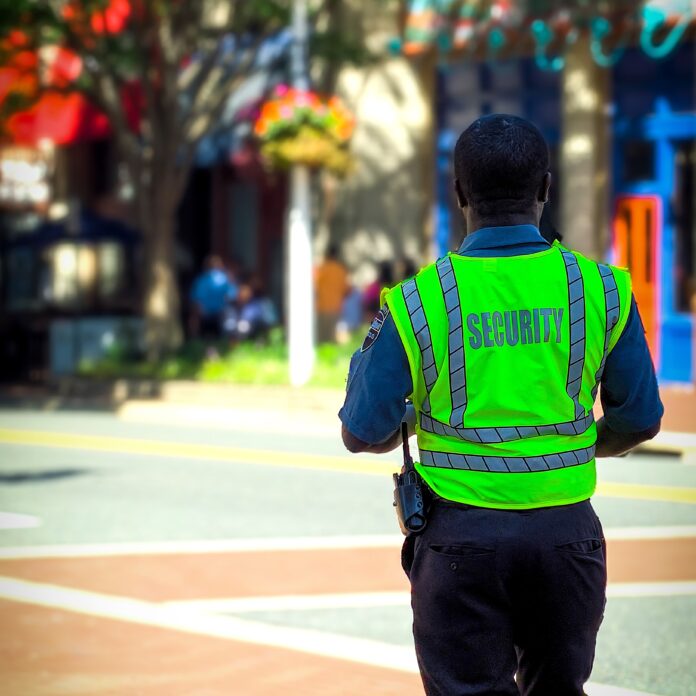 In ethnically and racially diverse countries, you would expect the diversity to reflect in the workplace, enabling you to interact and work with different ethnic and racial communities. However, as studies and surveys show, this does not seem to be the case in Pittsburgh that has a number of different ethnic groups living in the city.

What is the minority strength in Pittsburgh workforce?

When compared to similar cities in the United States, Pittsburgh does not seem to be doing well in terms of minority employment. The various ethnic minorities together form a dismal 11 percent of the total workforce in Pittsburgh, against a healthier 25 percent in some comparable cities. The prominent minority groups in Pittsburgh are African Americans, Asians and Hispanics. Low paying jobs see the most diversity and most of the employable local ethnic groups are employed in such jobs. When you look at jobs on the higher end of the hierarchy and wage scale, there is a marked dip in the number of minorities holding such high profile jobs.

Pittsburgh also seems to be playing host and home mostly to Caucasians, with more than 86 percent of them belonging to this race as against all minority groups in the city that account for less than 14 percent of the population.

Reasons for low percentage of minorities in jobs

There are a number of reasons why minorities are not well represented in the Pittsburgh workforce, with most of them employed in low paying jobs.

There needs to be a holistic plan to break this vicious cycle and to ensure equal opportunities for minorities, if they have the required aptitude and skills for better paying and highly skilled jobs.