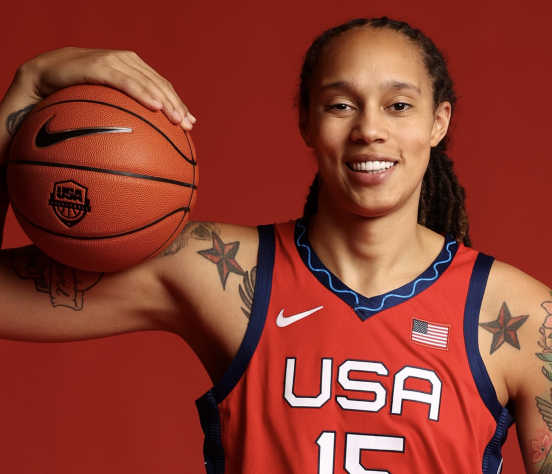 Phoenix Mercury star Brittney Griner’s Russian appeal to reduce her nine-year sentence was denied by Russian courts on Tuesday. She was first detained in February under the charges of “smuggling significant amounts of a narcotic substance.” The detainment occurred shortly before Russia invaded Ukraine, which has sparked accusations of geopolitical motivations.

In a video posted by Reuters on June 14, U.S. Department of State spokesman Ned Price reiterated the department’s official position that Ms. Griner is being illegally detained. After Tuesday’s decision, National security adviser Jake Sullivan released a statement stating Griner is being “wrongfully detained” by Russia after “another sham judicial proceeding.”

The WNBA issued the following statement:

“Today’s decision while unfortunate, was not unexpected and Brittney Griner remains wrongly detained. We greatly appreciate the ongoing efforts of the Administration and U.S. Department of State in leading the negotiations. It is time to bring this case to an end and bring BG home.”

Griner’s sentence will be recalculated to include time already served in pre-trial detention. According to the Associated Press, “Griner’s lawyers argued after the conviction that the punishment was excessive. They said in similar cases defendants have received an average sentence of about five years and about a third of them were granted parole.”

Griner will likely be moved to a penal colony outside of Moscow, however, the process will take some time. ESPN reports that the final decision and move can take “anywhere from three weeks to three months.” Griner will also be allowed to request a location.

Image: We are BG