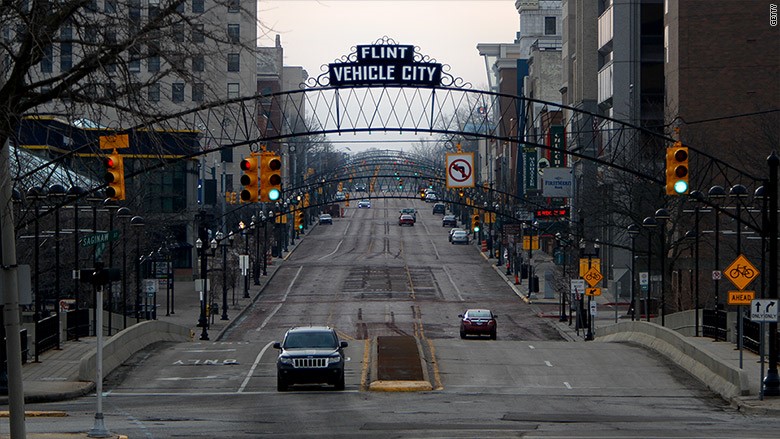 Starting from the middle of the 19th century, most of the major American cities started building centralized water supply systems. Until 1948, water supply and sanitation were responsibility of the local authorities, but starting from this year and the Federal Water Pollution Control Act, the federal government started sharing this responsibility with the local government. This change improved the situation with water supply all over America. However, even in the 21st century it is not unusual for some areas to experience water problems. One such problem that has grabbed the attention of the public in the recent period is the water problem in Flint, Michigan. 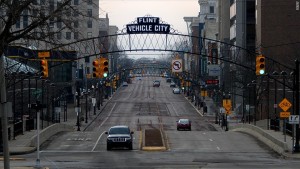 Back in 1917, Flint got the first water treatment plant and residents had to wait for 35 years before the second plant was built. However, in 1967, the local authorities decided to use water from Detroit (this is the year when Flint got connected to Detroit with a water pipeline) and stop treating the water they had. In 2013, the authorities made a decision to stop using Detroit water and rely on a new source of water – treated water from Lake Huron. Due to some legal conflicts, in the beginning of 2014, Flint started using treating water from the Flint River instead of buying treated Lake Huron water from the city of Detroit. However, after only a few days of use of treated Flint River water, the residents noticed unusual color, smell and taste of this water. Tests conducted in August, 2014 showed presence of bacteria and specific byproducts that were proven to be harmful to humans. The authorities forced the city to take measures and according to the tastings conducted in February 2015, the water was safe. At the same time, the city of Detroit offered reconnection but for a very high fee – about 4 million dollars. 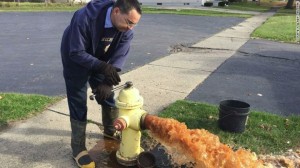 In March, 2015, the city’s council decided to start purchasing water from Detroit again, but the emergency manager of this city appointed by the state of Michigan didn’t accept this recommendation saying that the water is perfectly safe. The conflicts didn’t stop here because 5 months later, three NGOs requested reconnection to Detroit water system due to presence of high amounts of lead and unusual orange color of water. This color came as a result of presence of chloride. Finally, in October 2015, the water supply system reconnected to Detroit’s system. Ever since then, the authorities are using extra orthophosphates in the water in order to remove the accumulation of phosphate scale that came from the processed Flint River water. Unfortunately, this is not a fast process and no one can tell when exactly the system will be cleared from the buildup that can result in certain health issues in specific categories of people. Meanwhile, the authorities are still considering building a system that will provide them direct access to Lake Huron water. 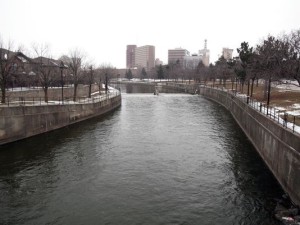 Flint, Michigan is only one example of how dangerous changes in the water supply system can be and why they should be done after long research.  editor@urbanmediatoday.com