[Pittsburgh,PA ] Fresh off their 10-3 start in Non-Conference play, the Pitt Panthers had an expectation of resuming Atlantic Coast Conference (ACC) play with a victory against the Wake Forest Demon Deacons who came to The Petersen Events Center for a matinee matchup.

Unfortunately, those victory plans will have to wait as Pitt fell to Wake Forest 69-65 in a tough loss that saw the Panthers lose a 22-6 lead in the first half and several 2-point leads in the second half. They had to be reminded that a huge start isn’t a sure thing when they can’t maintain consistency.

“First and foremost, congrats to head coach Danny Manning and Wake Forest. I thought they showed a toughness today.” Said Pitt head coach Jeff Capel “I thought they stayed together after our good start and they made plays down the stretch, whether it’s making free throws, stepping up and making big corner three’s, big time offensive rebound put back dunk by Isaiah Mucius. And so, congrats to them.”

And make no mistake, the absence of Au’Diese Toney really hurt the Panthers. Toney wasn’t available to play after suffering a left elbow injury in practice earlier in the week. Toney had appeared in 13 games (8 starts) and is averaging 6.4 points and 4.7 rebounds per game.

“Very tough loss or us. Very disappointing loss for us.” Said Capel “I thought we got off to a good start. I thought we rebounded well. I thought from the 10-minute mark of the first half, we became incredibly stagnant offensively. We went from plus-16 to just plus-three. I thought the way we finished the half gave them momentum and even more confidence going into the second half.”

In addition to coming up short in key opportunities, the Panthers were victimized by the Demon Deacon’s clutch shooting. When they needed to make baskets, they did, especially from beyond 3-point range where they were 9/23 (39.1) overall but were 6-12 (50%) in the second half. Such shooting paved the way for the Demon Deacons to take a 66-59 lead over Pitt midway through the second half.

“I thought this was a typical ACC game in the sense that the home team gets off to a really good start. I thought Pitt obviously got off to a good start, had us down 16 early.” Said Wake Forest head coach Danny Manning. “I thought we just continued to chip away and keep finding ways to get back in the ball game. I thought our zone was very good for us. The Panthers would close the deficit and even tie the game as leading scorer Ryan Murphy would hit a 3-pointer and Justin Champangie added key baskets and a dunk that brought the crowd to its feet. But unfortunately, the Panthers were unable to take the lead despite getting several opportunities do to so.”

With less than 5 minutes left, the Panthers trailed 66-65 but Trey McGowens missed 2 free throws, and Xavier Johnson tried his best to be the hero on 3 occasions, but unfortunately didn’t

succeed, and the Demon Deacons were eventually able to seal the deal with 2 free throws with .8 seconds left which also saw the fans head to the aisles and eventually out the door.

Ismael Massoud led Wake Forest (8-5, 1-2 ACC) with 14 points but was truly effective from 3- point range as he hit 3, as well as Adrian White, who finished with 9 points. Oliver Starr and Chaundee Brown each led their team with 7 rebounds and Brandon Childress led with 6 assists.

For the Panthers (10-4, 1-3 ACC) Murphy led with 18 points and was 4-6 from 3-point range, Justin Champangie and Eric Hamilton each led Pitt with 8 rebounds, and Johnson led with 6 assists.

So now the Panthers must shake this tough loss off, learn from it and get ready to hit the road to play North Carolina (8-5, 1-1 ACC) at Chapel Hill. The Panthers will get more opportunities to close out games like this, and their goal is to properly respond with a win.

“You have to play 40 minutes.” Said Capel “There are a lot of things that are required to be good and we have to do all the time. We can’t do them for a 10-minute period, think we can take a break and think that we can just turn it back on again. We must do that. We must get back to defending at a high level. That’s on all of us and we must do a better job in those situations knowing where we want to get the shots from and making sure we execute to do that. We can’t panic. But again, congrats to them. They made plays and tough loss for us.” 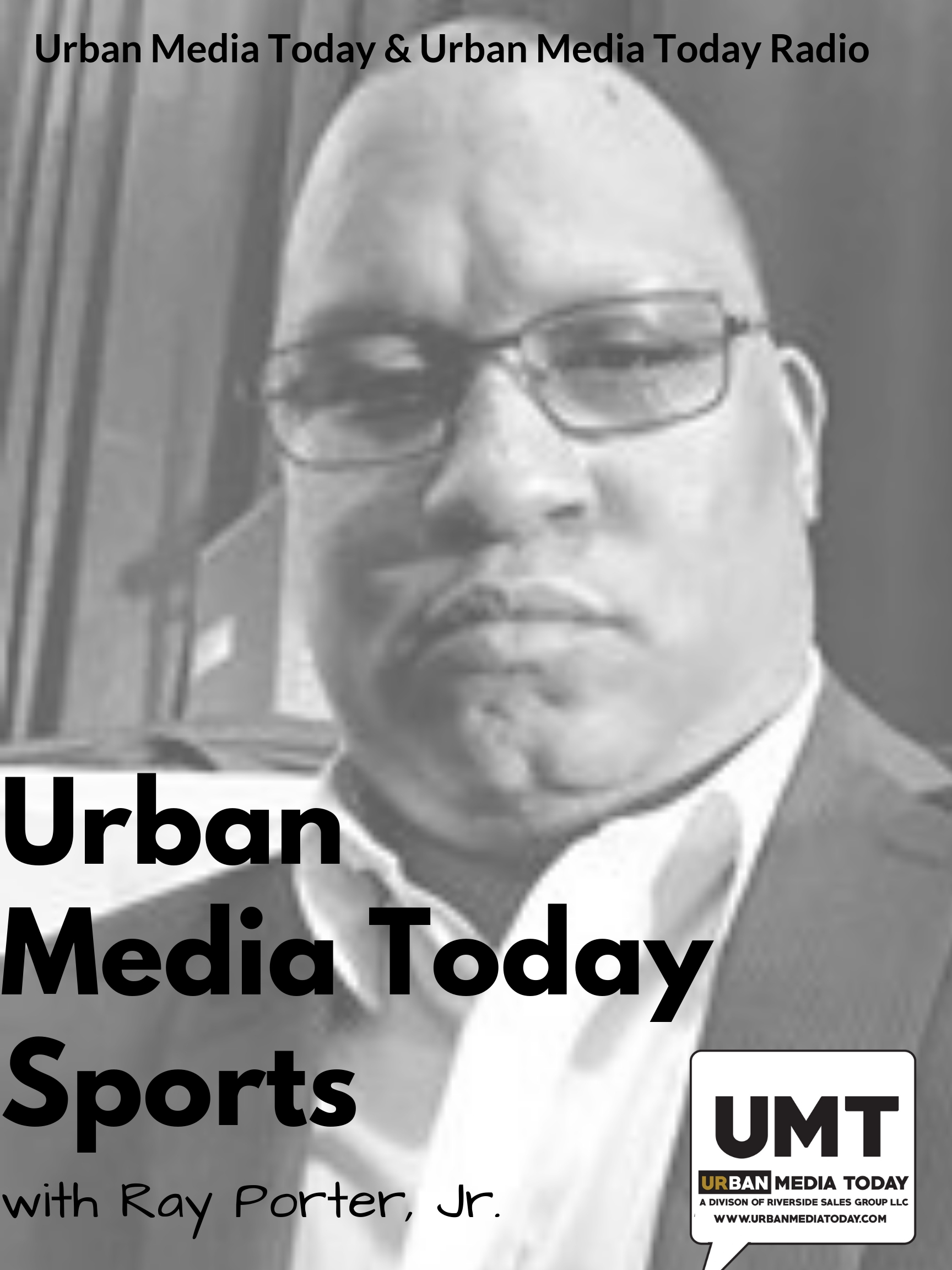 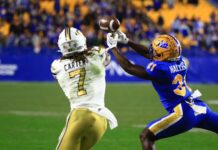