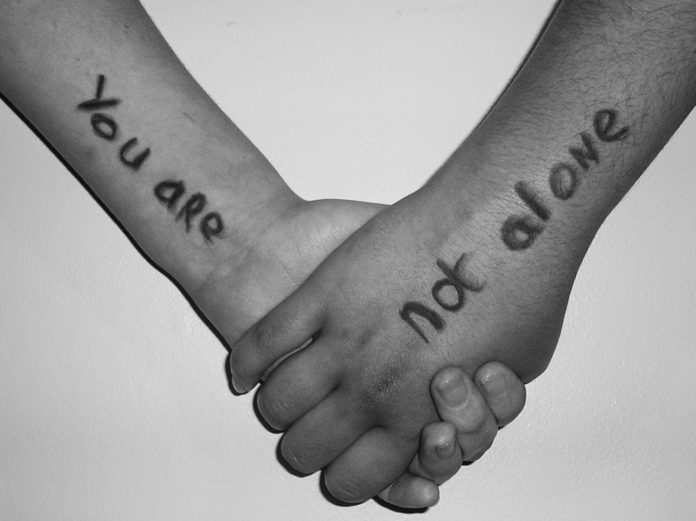 The tragic news behind the deaths of celebrity chef and television star, Anthony Bourdain and fashion mogul, Kate Spade created a spike in the number of calls made to the national suicide hotline.

As news articles and social media posts about their deaths urged people in need of help to call the hotline — at 1-800-273-8255 — the number of calls were up compared to the previous week, according to the National Suicide Prevention Lifeline director John Draper. 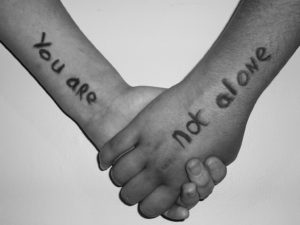 Hearing about celebrity deaths may bring out feelings of depression, Draper told the Wall Street Journal, or there can be a “collective sense of loss that many people feel.”

If you are contemplating suicide, having suicidal thoughts, contact the national hotline NOW at 1-800-273-8255. 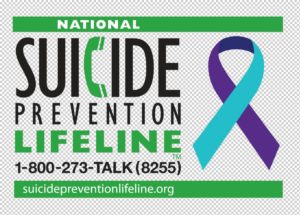 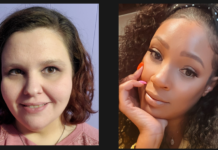