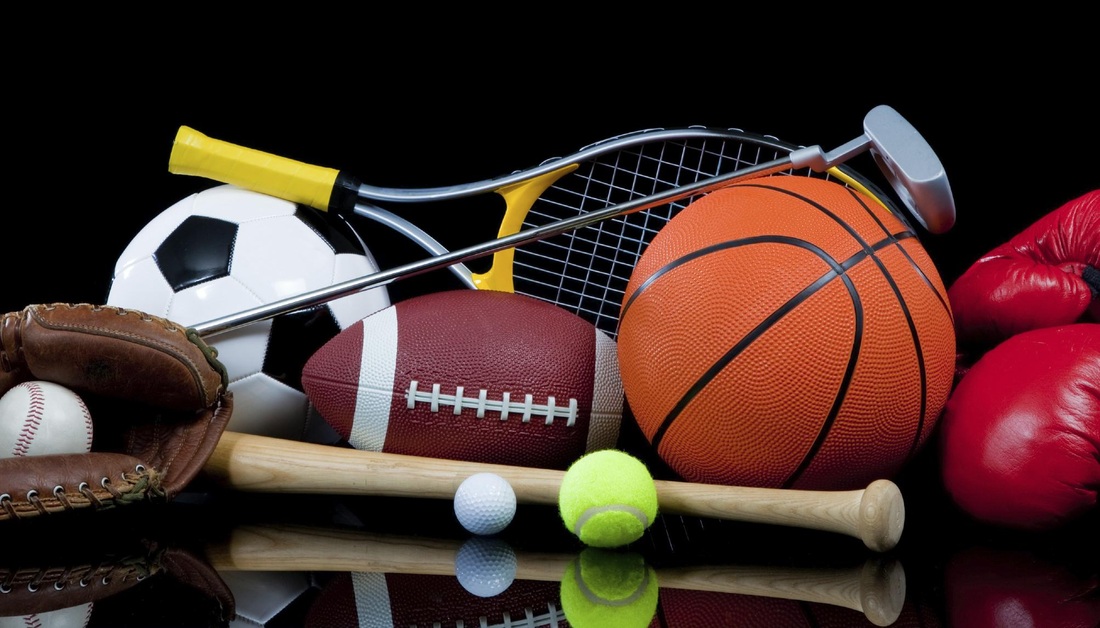 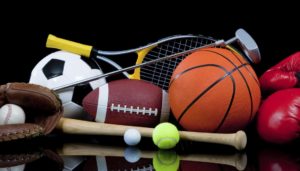 There was a cornucopia of Sports news this past weekend, which basically means that the average sports fan wasn’t boring. From MLB, NFL, college football, NBA and the Olympics. Pick your sport. Whether it was on the field or not, it truly kept you in front of the TV, the Newspapers and the internet. Here’s what’s happening in the world of Sports:

NFL: The Pro Football Hall of Fame took place this past weekend as they enshrined 6 new members on Saturday. Former NFL players Brett Farve, Kevin Greene, Marvin Harrison, Orlando Pace, Coach Tony Dungy and Owner Eddie DeBartolo make up the Class of 2016. In addition to getting a Bust of their heads that will be placed in the Hall, each new member will get a ring presented to them by the team of their choice during the 2016 regular season. Here’s a look at the new candidates of the Class of 2017: LaDanian Tomlinson, Hines Ward, Donovan McNabb, Jason Taylor, and Brian Dawkins. Should be interesting.

Also, the NFL had a major faux pas Sunday as they were scheduled to host their annual Hall of Fame Game at Fawcett Stadium in Canton, Ohio. The Green Bay Packers were to play against the Indianapolis Colts in front of fans and millions around the world, including the recent HOF enshrines. Unfortunately, that game was cancelled due to horrible field conditions. The NFL announced that the fans who attended the game would be refunded for their tickets.

In other NFL news, former Washington Redskins QB Robert Griffin III signed with the Cleveland Browns this offseason and the team announced that he will be the starting QB when the team opens the 2016 season…veteran WR Lance Moore announced his retirement Monday.

MLB: The Pittsburgh Pirates took 2 of 3 from the Cincinnati Reds this weekend, winning 3-2 in Walk-Off Fashion as infielder Sean Rodriguez’s HR in the bottom of the 9th inning won it for the Pirates. New pitcher Ivan Nova was superb in his first start as he helped the Pirates beat the Reds 5-3, but on Sunday the Reds struck back early and often against Pirates starter Gerritt Cole as they beat the Pirates 7-3. The Pirates are now 55-54, 13.5 games back from the NL Central-leading Chicago Cubs and 3 games back from the NL Wild Card spot.

In other MLB news, The San Francisco Giants say manager Bruce Bochy has been admitted to a Miami hospital after falling ill and will miss Monday night’s game against the Marlins.

The Giants did not specify what sent the 61-year-old Bochy to the hospital Monday morning. They said in a statement that he is “resting comfortably” and will be monitored overnight.

On Sunday, NY Yankees 3B Alex Rodriguez announced his retirement from baseball. The Yankees that A-Rod will play in his final major league game Friday at Yankee Stadium as the Yankees take on the Tampa Bay Rays. After the game, the 41-year-old Rodriguez will be released from his player contract and become a special adviser and instructor with the Yankees through December 31, 2017. The three-time MVP nears retirement with 3,114 hits and 696 home runs, good enough for fourth on the all-time homer list behind Barry Bonds (762), Hank Aaron (755) and Babe Ruth (714). He also signed a $275 million contract with the Yankees in 2007 — then the richest deal in baseball history.

Miami Marlins OF Ichiro Suzuki has become the 30th player in Major League Baseball history — and the first from Japan — to join the 3,000-hit club. The 42-year-old reached the milestone Sunday with a triple off the wall against reliever Chris Rusin in the seventh inning at Colorado. Suzuki joined Paul Molitor as the only players to get their 3,000th hits with triples.

In College Football: The Pitt Panthers football team began their training camp on Monday and of course the spotlight shined on RB James Conner, who saw his first action since injuring his knee that caused him to miss the 2015 season. Conner also was diagnosed with non-Hodgkin’s Lymphoma.

When asked how he felt about his first day back, Conner replied: “Waking up was really exciting. I woke up and I knew it was going to be a great day. I am really thankful for it all. It felt like it was game day getting back onto the field. It was a great feeling all around…. “They let me go; there are no limits. I am working on my conditioning still, but there are no limitations…We have 20 days before the season starts and I’m going to use all 20 of those days to prepare for the season. I want to come back the best that I can and play at the best of my abilities. We will see September 3rd.” When asked about how his knees feel, Conner replied “Great.”

Pitt HC Pat Narduzzi had this to say about Conner’s return: “It’s great to have James [Conner], but I can’t say he ever wasn’t out there, that’s the crazy thing. You would think he wasn’t with us, but no. Through the workouts he was here, during spring ball, too. But now we know that he’s full go. We try to have a quick whistle, whether he’s in or somebody else. I had one of the players say, ‘Coach, don’t baby him. He’s a man.’ We know he’s a man, but we still have to be smart. He had a good day today. It’s great to get him out here. It’s real, and he’s back 100 percent, and I’m looking forward to seeing what he can do better.”

On entering his second year as head coach, Conner replied “Year two—I’m a little grayer, I’ve got a little less hair. Our kids know what they’re doing. There’s more recall in what we’re doing. They could go out there and really run the practice themselves. They know the offense, they know the defense, and they know the tempo we want. As coaches, it’s just coaching the little things.”

In College Basketball: The Pitt basketball team also made news as The Atlantic Coast Conference in conjunction with ESPN announced the game times and TV designations for the 2016 ACC/Big Ten Challenge Monday afternoon. Pitt will face Maryland Tuesday, Nov. 29 in College Park, Md., with a 7 p.m. tipoff on ESPN2.

ESPN, ESPN2 and ESPNU will televise the 14 games of the 18th annual ACC/Big Ten Challenge – including all Big Ten schools and all but one member from the ACC – to close out November.

Pitt is 1-2 all-time in the ACC/Big Ten Challenge with a 0-1 mark in road contests. The Panthers dropped a 72-59 decision to No. 11 Purdue last season at the Petersen Events Center.

Pitt and Maryland have met nine previous times on the hardwood, with the Terrapins holding a 5-4 edge in the all-time series. The Panthers have won the past three meetings, including both games during the 2013-14 campaign when Maryland was still a member of the ACC.

In the NBA: Sources say the centerpiece of the league’s annual Christmas Day schedule, meanwhile, is a rematch of the NBA Finals and a repeat of the Warriors-Cleveland Cavaliers showdown from last Christmas.

The Oklahoma City Thunder are tentatively scheduled to play host to Kevin Durant as a member of the Golden State Warriors for the first time in February, according to league sources.

Sources told ESPN.com that the Thunder’s first home date of the season against Durant and the Warriors has been provisionally earmarked for Feb. 11, although changes can still be made before the league officially releases the entire 2016-17 schedule, which is expected to happen within the next week.

2016 Summer Olympics Medal Count: The Olympics began on Friday and so far, here’s the latest medal count: The United States have the most medals with 13, including the most Silver medals (6). China and Australia are tied with the most Gold medals (4) and Japan has the most Bronze medals (7)