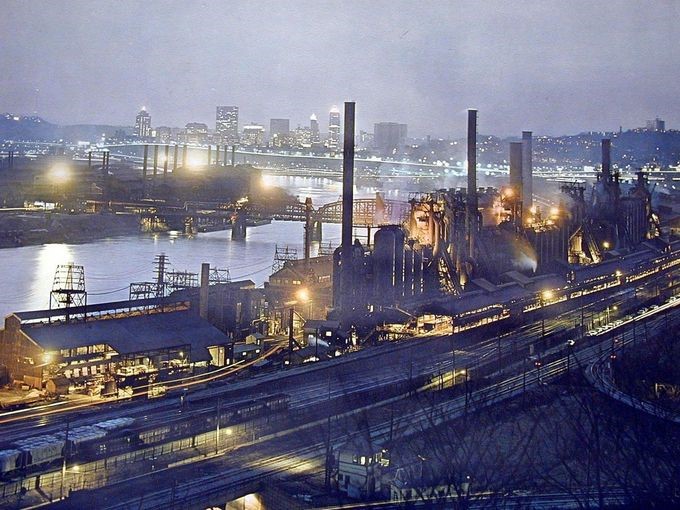 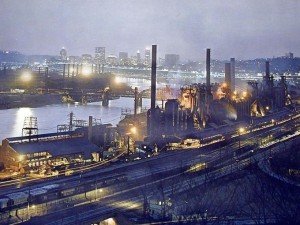 The City of Bridges is the second largest and most populous city in Pennsylvania. This city is the county seat of Allegheny County. The story of Pittsburgh started 1758 when this town had only a few hundred residents. However, every year this city was growing and reached about 676.000 residents in 1950 when the population started dropping and reached about 300.000 in 2013. Of course, we are talking only about the city population while the metro area is growing each year.

The so-called transitional years between the 70s and 90s brought a lot of changes. About 35% of the employees were involved in the manufacturing sector in the 1970s, but this number dropped to 25% in the 1980s. This is the time when blue collar workers accounted for 70% of the jobs. In the past two decades Pittsburgh is considered to be the center for higher education and health care employment and the salaries in these sectors are way higher compared to other places in the US. Another interesting thing is that tourism industry has witnessed significant growth in the 21st century. It is worth mentioning that many residents of Pittsburgh have also started working outside Allegheny county borders thanks to the increased job opportunities outside this county and the improved transportation system.

When the 2008 global financial crisis arrived, Pittsburgh was lucky to avoid the most intense negative effects which can’t be said for other American cities. Since most people in this city were working in the education sector, health services and innovative technologies they have saved their jobs and the economy of Pittsburgh was not really shaken.

Prior to this event, Pittsburgh was forced to accept the Act 47 in 2004 because the financial situation in the city was worsened. 2003 was probably the worst year at least when it comes to unemployment because the percentage was relatively high – 6.8%. However, two year later that rate dropped to 4,8%.

One of the main reasons why Pittsburgh has “survived” the crisis and why many experts predict good economic future for this city is the presence of strong technology industry in it. Over the past two decades, Pittsburgh has set itself as a technology center in this part of the United States. Some of the most successful American companies like Intel, Apple, Google and RAND have campuses in Pittsburgh. There were some great innovations created in this city mostly thanks to the activities of the Pittsburgh Supercomputing Center, Pittsburgh Technology Center and Pittsburgh LAN and their cooperation. There are few other well-known tech companies like Guru and Petrosoft that are based in Pittsburgh. 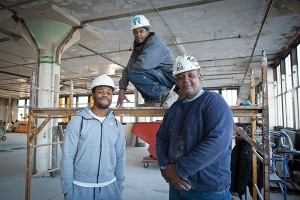 Pittsburgh entered this 2016 with a near all-time high employment rate. The only downside is the stalled labor force growth and as we all know this is one of the driving factors for economic growth in the long run. The median hourly wages are growing too, but what is interesting is that the growth in the near future is expected to happen in high-paying and low-paying jobs. The medium-wage jobs are stalling. This can cause potential problems in the future because as we all know; the so-called middle class should be nourished in order to create balance in society. If there is a huge gap between different employees, we can expect social problems in the future and this is definitely not good for the city. On the other hand, low=paying jobs allows individuals to enter the labor market without any specific set of skills and knowledge. At the same time, Pittsburgh is the city where people usually get first-job much easier compared to other places in Pennsylvania. The educational gap can be limited with the help of both government and nonprofit organizations that support young people’s efforts to get proper education by giving them grants and other forms of incentives. It is also good to know that this problem is especially present in minority groups (especially ethnic minorities). In any case, with a few firm actions, the economy in Pittsburgh can be a lot better in the future even though it is quite solid today too.