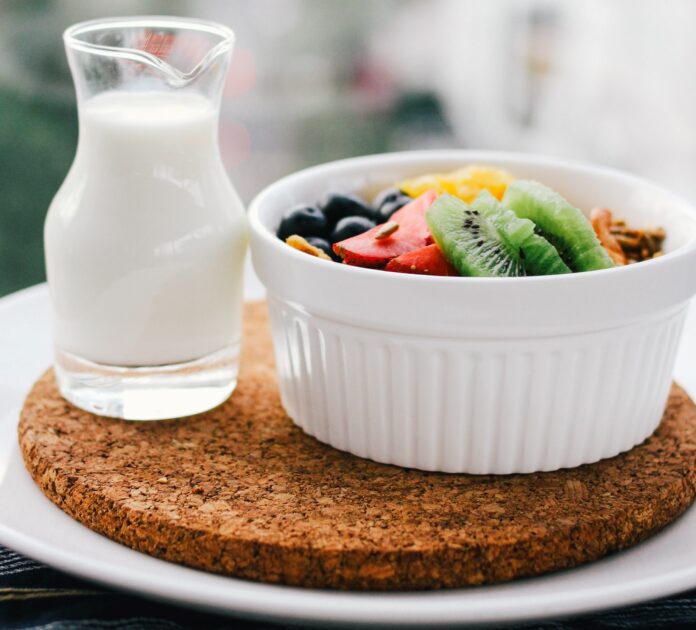 If you are trying to lose weight, you may be focusing on foods you need to cut out of your diet, but it’s better to focus on adding and increasing food that will help you drop pounds. Here are five foods that may make it easier for you to meet your weight-loss goals:

Dairy products, such as milk, cheese, and yogurt, could whittle your waistline. In a 2005 study in the International Journal of Obesity, subjects who consumed a yogurt diet lost 81 percent more trunk fat than did subjects on a control group diet. Those on the yogurt diet also significantly decreased their waist sizes. A 2004 study in Obesity Research produced similar results.  Those who consumed a high-dairy diet lost 70 percent more body weight during 24 weeks than did those on a standard diet.  They also lost significantly more body fat.

Loading your plate with beans could also help you to slim down.  The results of a 2008 study in the Journal of the American College of Nutrition showed that compared to people who didn’t consume beans, those who did weighed less and had smaller waists. Those who ate beans were also significantly less likely to be obese. In 2011, a study in the European Journal of Nutrition compared people on a diet including beans to people on a diet that did not include beans. Results showed that those who ate beans lost significantly more weight than those who did not consume beans.

According to an April 2012 report in Huffington Post, strawberries have a considerably high vitamin C content.  In fact, strawberries have even higher vitamin C levels than oranges. This is good news if you want to lose weight, because vitamin C can boost fat burn. As stated by the authors of a 2005 report in the Journal of the American College of Nutrition, those who consume enough vitamin C burn 30 percent more fat when exercising than do those who do not consume adequate amounts of the vitamin.

Replacing the processed carbohydrates in your diet with whole grains can also boost your weight loss. According to the results of a 2008 study in the American Journal of Clinical Nutrition, dieters who consume whole grains instead of refined grains lose more body fat in the midsection. A large body of research has found that whole grains have a beneficial impact on weight and body fat. A review of 15 studies in a 2008 edition of Public Health Nutrition found that those who consumed about three servings of whole grains per day had lower body mass indexes and less abdominal fat.

Adding eggs to your diet may make your weight-loss efforts more successful. In a 2008 study in the International Journal of Obesity, one group of low-calorie dieters consumed two eggs for breakfast, whereas another group consumed a bagel containing the same amount of calories as the egg breakfast. After following this routine for eight weeks, those in the egg group lost 65 percent more weight and 16 percent more body fat than those in the bagel group.

In a similar study, included in a 2005 edition of the Journal of the American College of Nutrition, those who consumed eggs for breakfast felt fuller than those who consumed a bagel.  They also consumed fewer calories both at lunch and during the rest of the day. Including eggs in your diet could help you to eat less and feel more satisfied. The other foods discussed here can also assist your weight-loss efforts, but you must follow a healthy diet and exercise regularly for the best results. 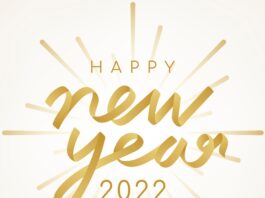 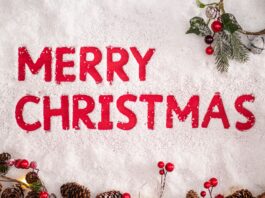 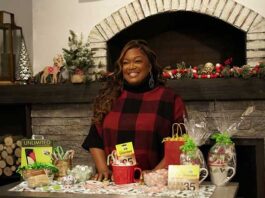 6 Tips to Keep Some Jingle In Your Pocket This Holiday... 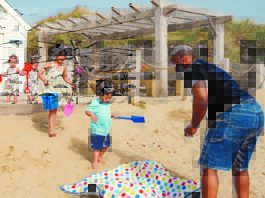 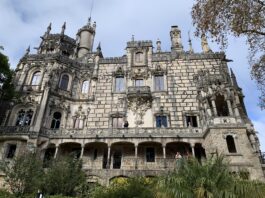 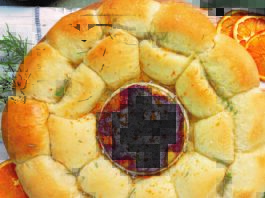