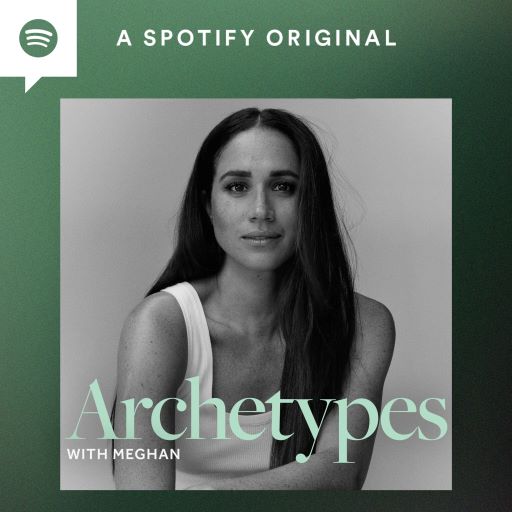 Spotify is teaming up with Archewell Audio and Meghan Markle, Duchess of Sussex, for a new podcast series, “Archetypes.” She will host the original series, which uncovers obstacles women overcome.

“Archetypes” finds Markle engaging in conversations with women across generations to discuss how they’ve overcome tropes in their lives to inspire younger generations. Historians, public figures and cultural commentators joining the duchess will investigate how stereotypes and labels have held women back.

The series premiere of the podcast, which launched Tuesday, features superstar tennis player Serena Williams. The two women bond over their shared experiences navigating the world and achieving success while facing discrimination and sexism.

Williams talked about the double standards between men and women showing aggression during matches. She recalled an incident where she lost a match at the Australian Open after attempting to change her playing style after receiving criticism over her fiery demeanor on the court in previous tournaments.

“I can’t win being someone different, I have to win being Serena,” Williams told Markle. “And sometimes that’s more fierce. But is it fierce when, you know, guys are saying, come on and pumping their fists? It’s pretty exciting. But for me it’s pretty – it’s aggressive.”

Also featured in the episode is Dr. Laura Kray, a University of California Berkeley professor. She and Markle expand on the topic of professional double standards and how ambition relates to gender in the workplace.

Archewell Audio was founded by Markle and her husband, Prince Harry, Duke of Sussex. Like “Archetypes,” other original planned programming by Archewell will focus on exploring shared experiences, building community through power narratives, and sharing universal values.

Archewell Audio has an exclusive deal with Spotify, where you can listen to “Archetypes.” The second episode will feature five-time Grammy Award winner Mariah Carey. 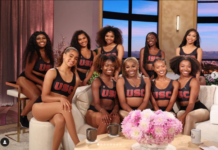