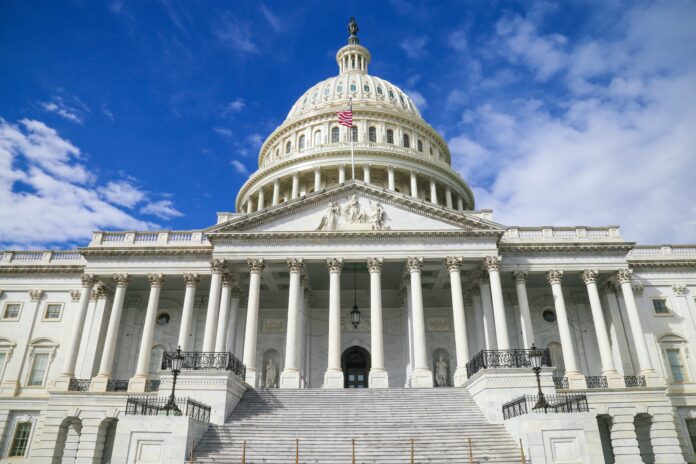 Progressive House Democrats may delay the passing of President Joe Biden’s $1.9 trillion stimulus relief package — which includes the highly anticipated $1,400 stimulus checks — in an effort to keep the $15 minimum wage increase in the bill.

On Friday, progressive lawmakers warned Democrats that they will not vote for the bill if the Senate removes the minimum wage increase, potentially sending the bill back to be renegotiated. Doing so may cause further delays, according to Newsweek.

Rep. Alexandria Ocasio-Cortez suggested that progressives should pressure leaders by withholding their votes similarly to moderate Democrats who opposed the package.

“There are progressive Democrats that have that muscle in the House. If we as a party decide to stand down on our promise of elevating the minimum wage, I think that’s extraordinarily spurious and it’s something that as a party we could have a further conversation about how to fight for it,” Ocasio-Cortez said.

Two Democrats – Jared Golden of Maine and Kurt Schrader of Oregon opposed the relief bill which was passed by the House of Representatives on Saturday morning in a 219-212 vote. The federal minimum wage would increase incrementally until it reached $15 in 2025 if the bill were to pass.

Rep. Pramila Jayapal of Washington, chair of the Congressional Progressive Caucus, said Democrats run the risk of losing support from progressives if there’s failure to include the wage increase.

“I don’t think we can go back to voters and say, ‘Look, I know Republicans, Democrats, independents support this; we promised it, but because of an unelected parliamentarian who gave us a ruling, we couldn’t do it,’” Jayapal said.

“There’s a lot of great things in the package, but if it’s watered down, that’s a whole different issue. So we just have to see what it ends up as.”

On Friday, Ocasio-Cortez issued a warning to the Biden-Harris administration that further debate surrounding the wage “sets the stage for how effective we’ll be for the rest of them term.”