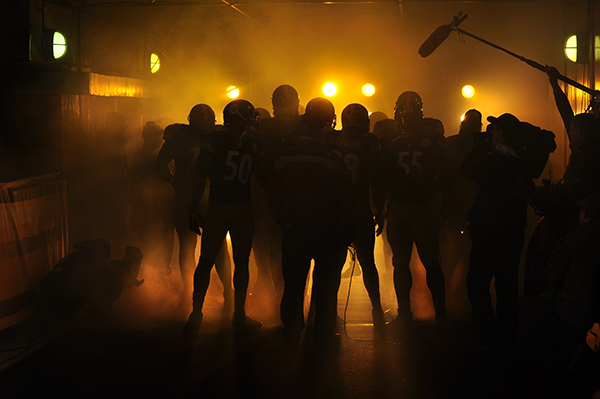 The Pittsburgh Steelers continue to show that the word ‘trap game’ has nothing to do with them as they defeated another sub .500 team in convincing fashion. This week, it was the Jacksonville Jaguars, a team that has given the Steelers some challenges in the past. But it was the Steelers who were the challenge this day as they beat the Jaguars 27-3 to improve their record to a franchise-best 10-0. It is the first time the Steelers have won at least 10 games since 2017-when they finished 13-3 when they last made the playoffs. They are also only the 10th team in NFL history to start the season 10-0.

“Man, it’s great to go on the road and win, particularly in the AFC.” Said Steelers head coach Mike Tomlin. “We don’t take it for granted. I appreciate the efforts of all the parties involved – players and coaches and support people. We did the job today. We checked the boxes. It was not perfect, but nothing is perfect about us except our record and we talked opening about that last night. We just want to wear it the proper way.”

But it was the Steelers defense who were the stars of the game as they held the Jaguars to 3 points, and made live miserable for rookie QB Jake Luton (16/37 for 151 yards) as they sacked him twice (DE Stephon Tuitt, LB Bud Dupree)and intercepted him 4 times. S Terrell Edmunds had 2 for his first career 2-interception game and fellow S Minkah Fitzpatrick had the other 2, including one in the end zone that negated the Jaguars best scoring opportunity.

Rookie RB James Robinson was held to 73 yards on 17 carries, but he still also went over the 1,000-yard mark.

With the win, the AFC North-leading Steelers continue to inch closer to a playoff berth after a 2- year absence. They only have a short time to celebrate this victory as they prepare to face the 6-4 Baltimore Ravens in a rematch at Heinz Field Thanksgiving night.

“Man, we are back into the AFC North in the hot kitchen on Thursday night and we are honored to do that and entertain on that special day and be a part of that.” Said Tomlin. “We don’t take that for granted as well. We have to travel. We have to assess the injuries and put together a plan to get ready in a very short week. We have some work ahead of us.”

‘We did the job. We checked the boxes. It wasn’t perfect. But nothing is perfect about us except our record. We want to step into stadiums and be prepared to fight and understand that we are going to get people’s best shot.’ – Coach Mike Tomlin

Notes: Tomlin gave the Steeler’s injury report: “Zach Gentry had a significant knee injury in game. I will have an update on that for sure for you tomorrow. All of the others were minor bumps and bruises associated with play, even Joe Haden. He was able to go back into the game after he sustained an injury.”