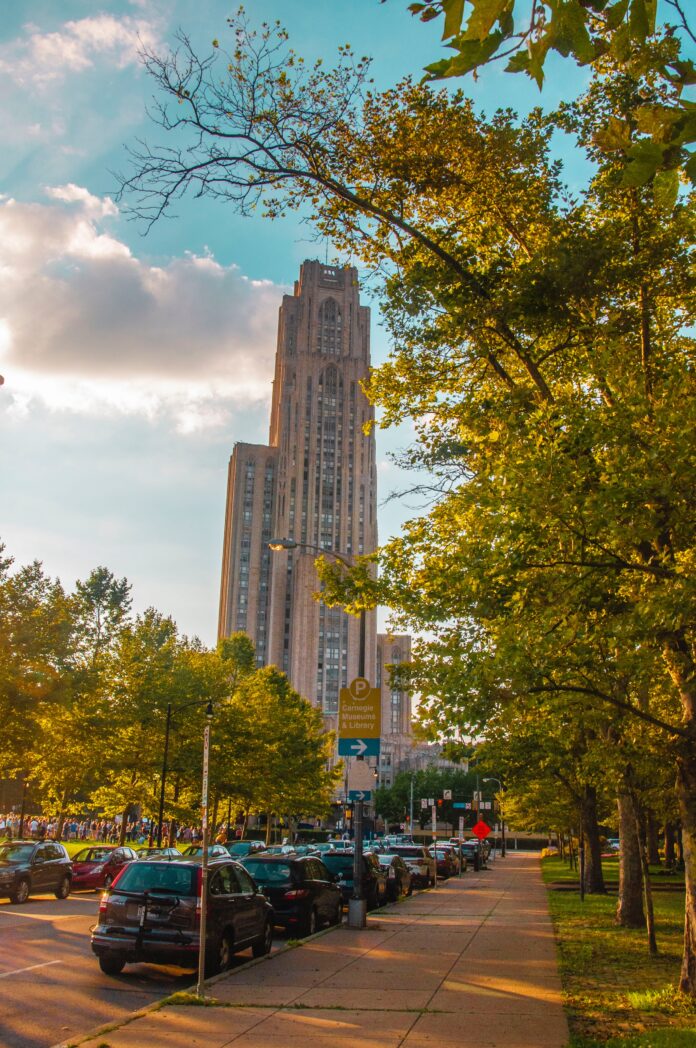 The University of Pittsburgh athletic department in partnership with University Communications and Marketing is launching H2P Magazine, a quarterly publication dedicated to Pitt Athletics. The inaugural issue – Winter 2021 – arrives in mailboxes and will be available via digital format on PittsburghPanthers.com in early March.

The inaugural issue of H2P Magazine will be distributed to all Panther Club participants as a benefit of their Panther Club membership.