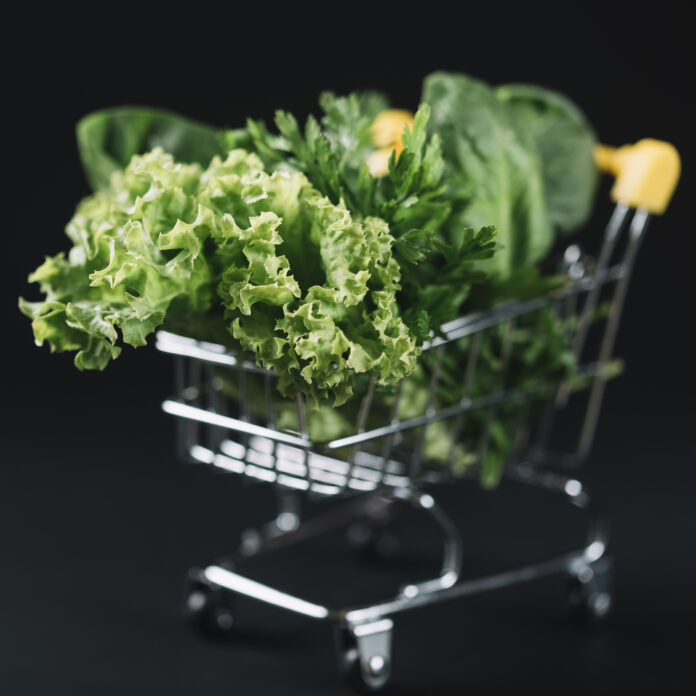 New Edith Cowan University (ECU) research has found that by eating just one cup of nitrate-rich vegetables each day people can significantly reduce their risk of heart disease.

The study investigated whether people who regularly ate higher quantities of nitrate-rich vegetables, such as leafy greens and beetroot, had lower blood pressure, and it also examined whether these same people were less likely to be diagnosed with heart disease many years later.

Cardiovascular diseases are the number one cause of death globally, taking around 17.9 million lives each year. Researchers examined data from over 50,000 people residing in Denmark taking part in the Danish Diet, Cancer, and Health Study over a 23-year period. They found that people who consumed the most nitrate-rich vegetables had about a 2.5 mmHg lower systolic blood pressure and between 12 to 26 percent lower risk of heart disease. Lead researcher Dr Catherine Bondonno from ECU’s Institute for Nutrition Research said identifying diets to prevent heart disease was a priority.

“Our results have shown that by simply eating one cup of raw (or half a cup of cooked) nitrate-rich vegetables each day, people may be able to significantly reduce their risk of cardiovascular disease,” Dr Bondonno said.

“The greatest reduction in risk was for peripheral artery disease (26 percent), a type of heart disease characterised by the narrowing of blood vessels of the legs, however we also found people had a lower risk of heart attacks, strokes and heart failure.”

The study found that the optimum amount of nitrate-rich vegetables was one cup a day and eating more than that didn’t seem to give any additional benefits.

“People don’t need to be taking supplements to boost their nitrate levels because the study showed that one cup of leafy green vegetables each day is enough to reap the benefits for heart disease,” Dr Bondonno said.

“We did not see further benefits in people who ate higher levels of nitrate rich vegetables.”

Dr Bondonno said hacks such as including a cup of spinach in a banana or berry smoothie might be an easy way to top up our daily leafy greens.

The paper “Vegetable nitrate intake, blood pressure and incident cardiovascular disease: Danish Diet, Cancer, and Health Study” is published in the European Journal of Epidemiology. It is a collaboration between Edith Cowan University, the Danish Cancer Society and The University of Western Australia. 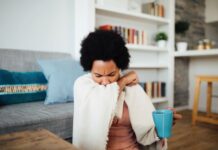 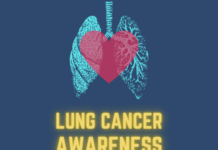 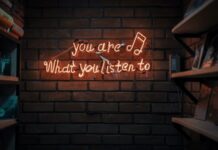 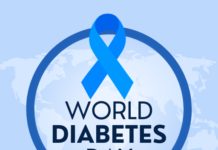 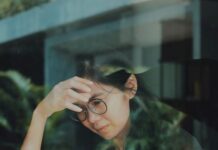 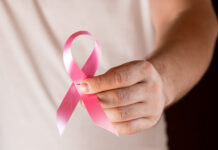