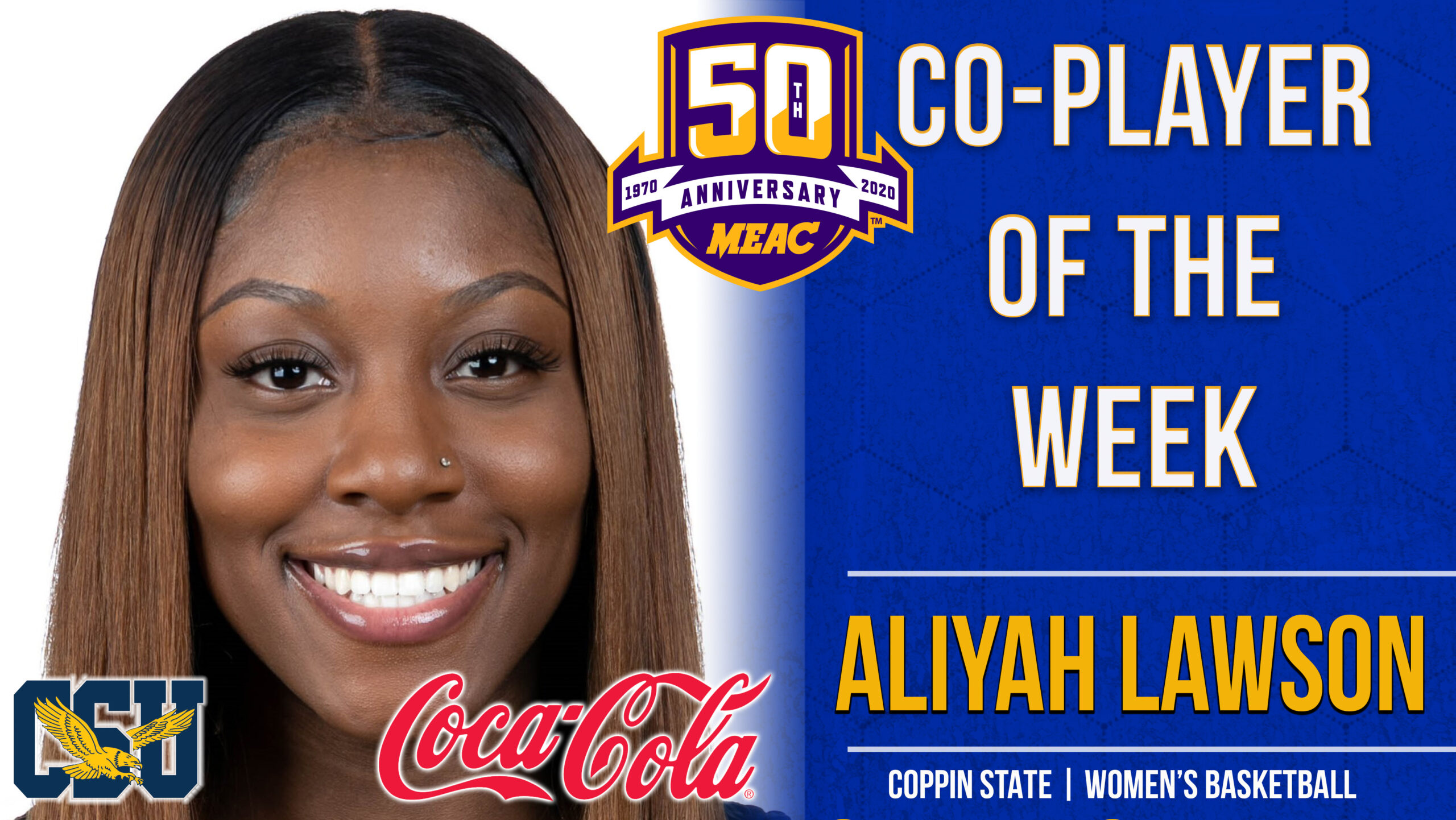 Lawson (G, 5-7, Jr., Ontario, Canada) led the Eagles to their first win of the season on Monday, a comeback victory at home over Delaware State in the MEAC opener for both teams. She poured in 18 points on 6-for-15 shooting, hitting five 3-pointers, while grabbing six rebounds and three steals. Four of those 3-pointers – and 13 of those points – came in the second half as Coppin State erased a 12-point deficit. 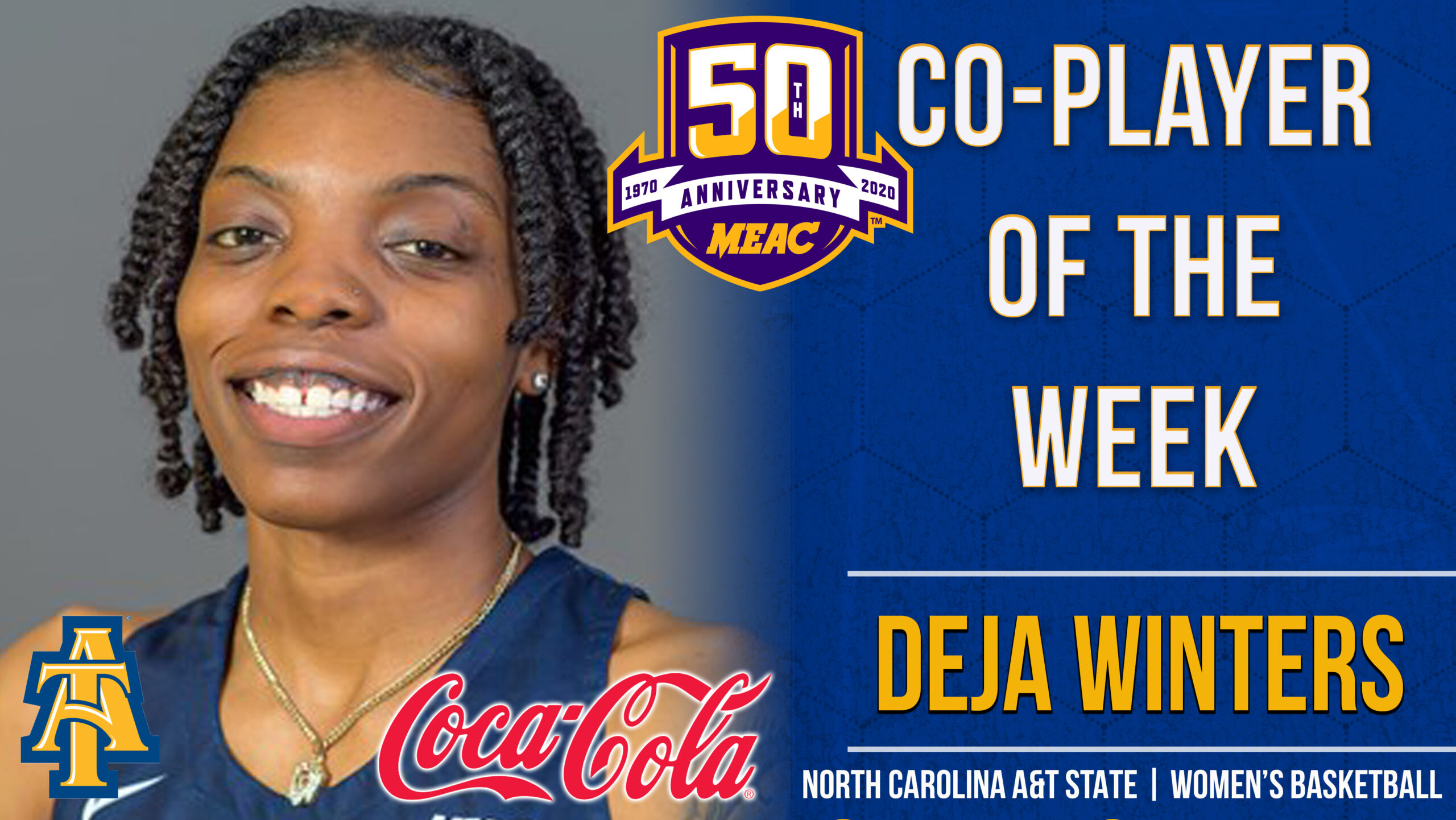 Winters (F, 5-11, Sr., Cleveland, Ohio) recorded a game-high 21 points on 9-for-17 shooting (52.9 percent), hitting two 3-pointers, on Sunday in a home win over Averett University. She also grabbed seven rebounds (five defensive), four steals and dished out a pair of assists in a well-rounded effort. 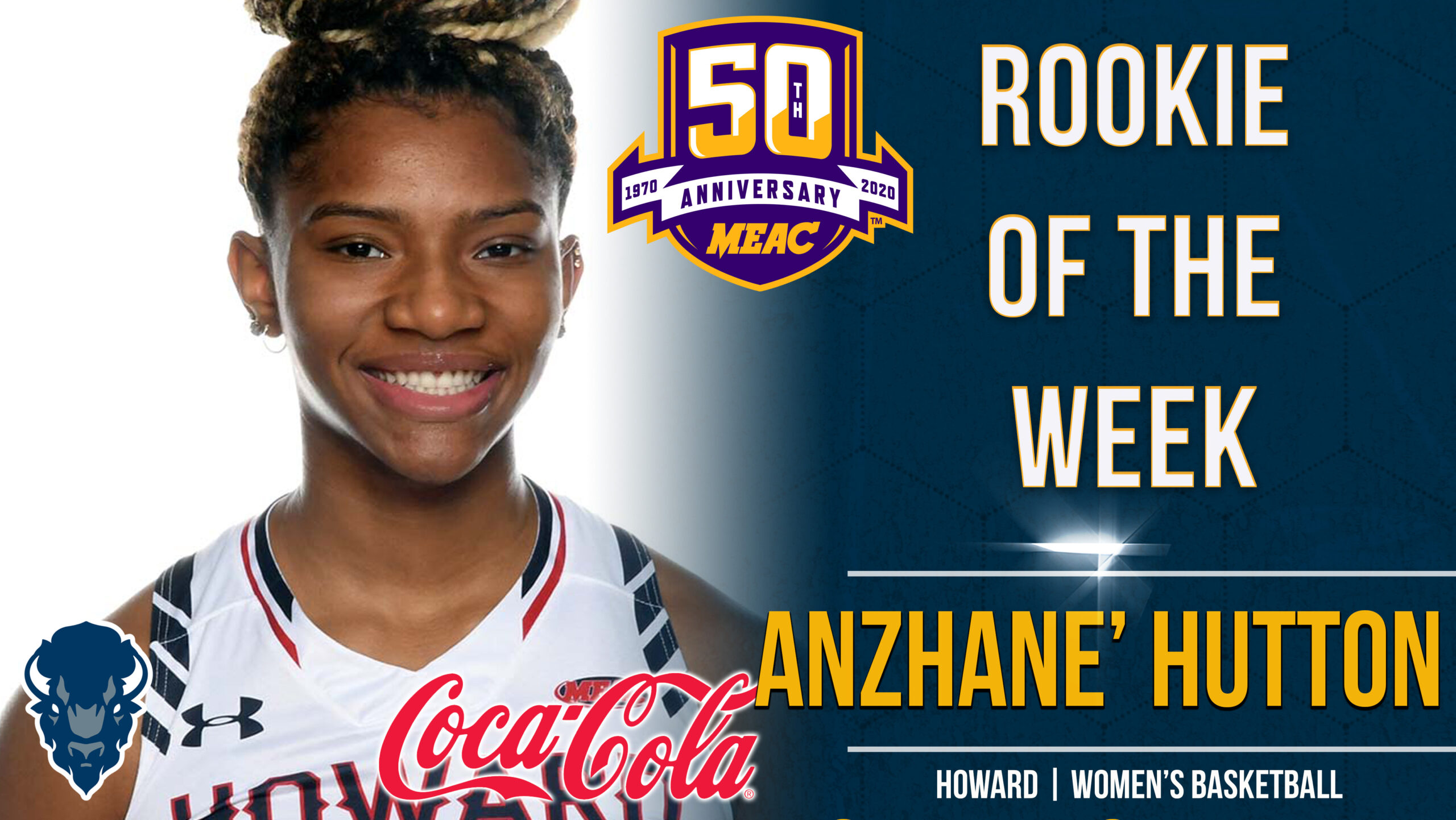 Hutton (F, 6-0, Fr., Cedar Hill, Texas) averaged 16.0 points and 8.5 rebounds in a weekend series split with Morgan State, going a combined 10-for-16 (62.5 percent) from the floor. She nearly had double-doubles in both games, going for 17 points and nine boards on Saturday before recording 15 points and eight boards on Sunday. She also blocked a shot in both games. 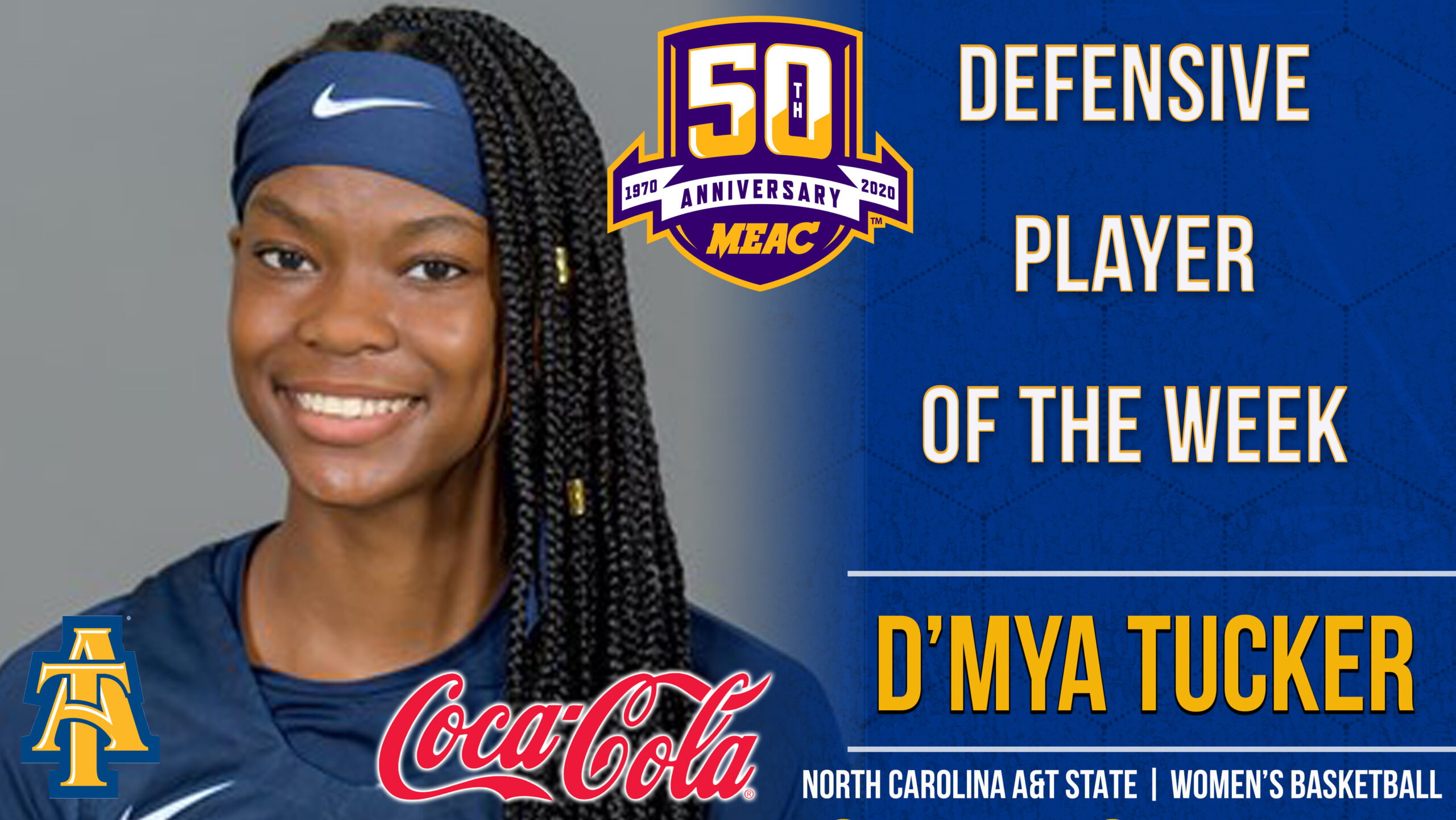 Tucker (G, 5-11, Fr., Orangeburg, S.C.) had a game- and season-high six steals on Sunday against Averett University, while also grabbing five rebounds – all on the defensive end. She also went 6-for-7 from the floor with 16 points and dished out five assists.

Dahnye Redd (MSU) had 15 points and nine rebounds against Howard on Sunday, after turning in a 16-point effort against the Bison on Saturday.

(This Story and information courtesy of the Mid-Eastern Athletic Conference)