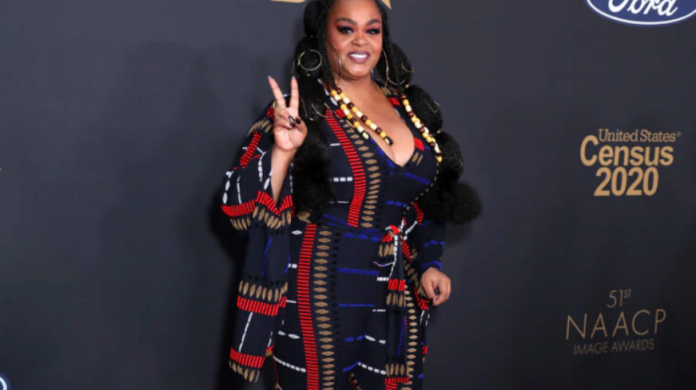 Instead of responding directly to Queiro’s comments, Scott used her surge in popularity to shout out Black women who were victimized by violence and police brutality.

Scott mentioned Breonna Taylor, Oluwatoyin Salau, Sandra Bland on her social media accounts this Saturday, and called for her followers to keep their “eyes on the prize.”

The “Golden” singer received dozens of supportive comments from her fans, while Quiero was widely criticized.

When Queiro originally made his comments, many on social media called it fat shaming. He clarified that he did not think Scott was “ugly,” but did not find her sexually arousing.

Quiero eventually deleted his tweets and issued an apology on Twitter.

“First and foremost, I would like to apologize to Miss Jill Scott,” Queiro said. “The topic of your beauty should not have been shared over social media for public discourse. There’s truly no excuses or explanations to be made. My comments were distasteful and unbecoming  of a Black man to speak negatively of a Black woman under any circumstance.”

“Second, I would like to apologize to all of those who were offended by my post. I’m aware of the layers of hurt I peeled back with my words.  I had no intention to make people feel less than, but that’s simply not good enough. Intention doesn’t equate to impact, Queiro said. “I am aware of how much more important one’s impact is than their intention. Knowing this, I still offended a large number of people and for that I am deeply sorry.”

Scott also thanked her supporters for the compliments she received after this incident.