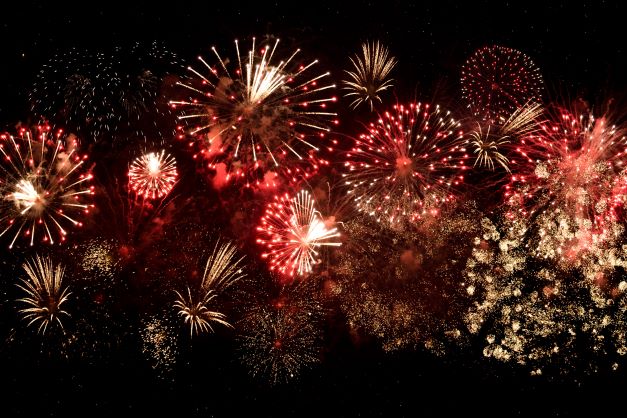 As Americans gear up for another July 4th weekend of backyard barbecues, vibrant parades and playful pool parties, one yearly tradition invariably soars high above the rest – fireworks.

Long before the dazzling bursts of brightness became an Independence Day staple, however, the first firecrackers were created over 7,200 miles away from the U.S. in Liuyan, China, according to National Geographic.

As far back as 200 B.C., stalks of bamboo were initially found to emit a popping sensation when thrown into fire pits, potentially used to keep evil spirits at bay, according to the outlet.

Alchemists in China then forwarded the craft by introducing gunpowder to the bamboo stalks, creating a more powerful blaze when torchlit. This later served a dual purpose as the contraption could be used as a missile-like projectile as well as a recreational celebration tool.

According to Time, historians have determined that the western spread of fireworks took place along the Silk Road trade route in the 13th Century. Fireworks were used in celebrations like the Queen of England’s coronation in 1533.

The year following America’s declaration of independence from Great Britian in 1776, then-President John Adams recorded in personal accounts that fireworks were launched in celebration, per National Geographic.

Fast-forward to the 1830s, and colored fireworks were being created in Italy by adding metals to gunpowder shells. When the raw materials were compounded in a specific order, forms and shapes were able to be created in the sky, the outlet reported.

As Italian migrants arrived on New York’s Ellis Island by the millions, so did aerial fireworks – including those developed by two family businesses that remain among America’s most prominent, Zambelli Fireworks and Fireworks by Grucci, per National Geographic.

Over the years, aerial firework design mechanics have remained largely attributable to family-devised Italian formulas, although as modern technology has advanced, the efficiency of these processes has increased, says Phil Grucci, chief executive of Fireworks by Grucci.

“The generation that I grew up in, the fifth generation, saw the industry and the art form and the display, and the technique go from lighting something with a flare, like you’d see on the side of the road, to lighting fireworks with electronics with a push of a button,” Grucci told the outlet.

According to the American Pyrotechnics Association, consumer firework sales remained on a steady increase despite the COVID-19 pandemic, reaching over $2 billion last year in 2021.

Due to supply chain disruptions, however, the price of developing fireworks has sharply increased. This has driven up the average cost for the explosives by approximately 35% across supermarkets and outlets nationwide, per USA Today. 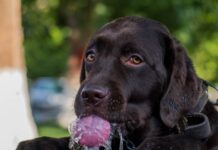 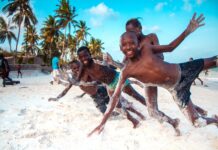 Labor Day Road Trip: Best Beaches for Families to Drive to from Pittsburgh 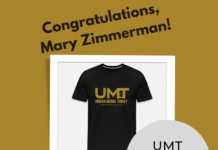 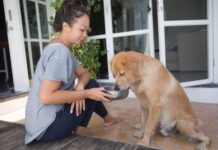 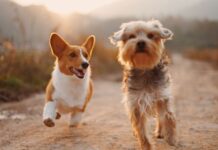