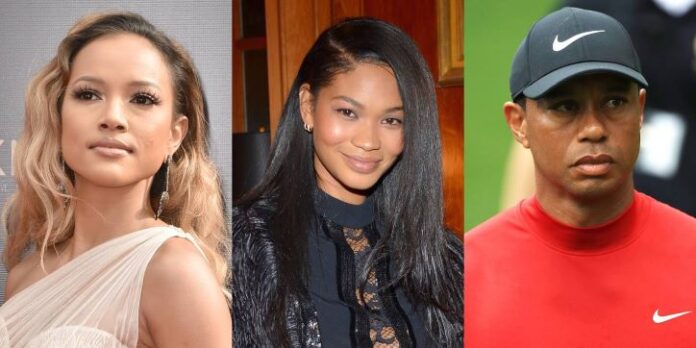 In celebration of Asian/Pacific American Heritage Month, let’s take a moment to acknowledge the cross-cultural heritage of many of your favorite Black celebrities!

Ne Yo, singer/songwriter, producer, and actor 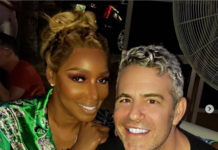 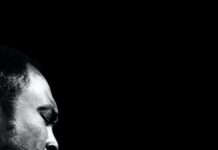 Celebrate Juneteenth and Black Music Month with these playlists 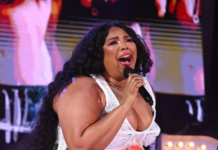 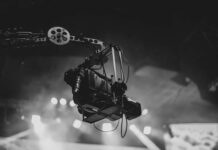 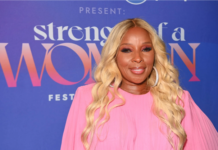