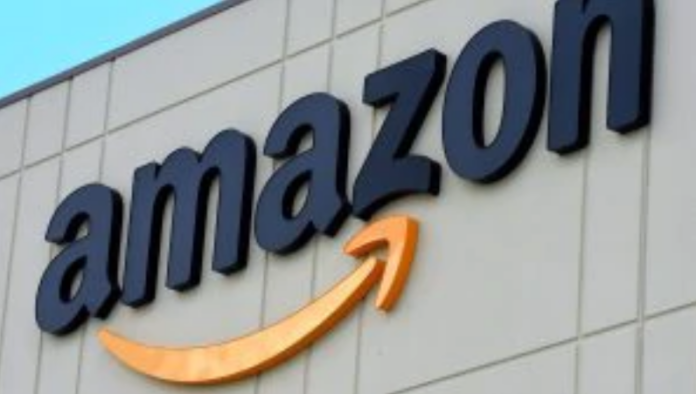 A pair of shoes being sold on Amazon’s UK website drew outrage online on Monday for its use of the N-word to describe the color brown.

The “formal oxford” men’s shoe was being sold by the retailer, RINCO. The seller boasted the shoe as made of genuine leather that came in four colors: blue, black, light brown and shockingly “N*gger-brown.”

Amazon told theGrio that the item was removed from its website early Monday. While the item was no longer available for sale, the page for the shoe and its racist description remained viewable hours later until it was completely removed Monday evening.

In a statement provided to theGrio, an Amazon spokesperson said, “All sellers must follow our selling guidelines and those who do not will be subject to action including potential removal of their account. The product in question is no longer available.”

The Amazon spokesperson was unable to confirm whether or not the racist slur was found on its US website or only on its UK website.

TMZ reported on Monday what appears to be the same shoe but sold by a different seller that also used the N-word. That item, which was screengrabbed by the news outlet, was being sold by the retailer “Floren.”

While Amazon was able to stop the seller from capitalizing from the racist shoe sale, it was not before some people caught wind of it.

“Hello @amazon what the actual F**K is wrong with you?! How the hell is this ok? I’m so sick of this sly racist sh*t,” tweeted outraged Twitter user @thetwerkinggirl.

“@amazon there is no excuse for this. It is your responsibility to vet what kind of language sellers are using. Just disgusting!” wrote Twitter user Lucie Neale.

UK economist Kevin Hague noted that he still had viewing access to the seller’s page for the shoe and also claimed it was a Chinese seller.

Back in May, Amazon faced similar controversy over the N-word after several Twitter users noticed racist comments as the avatar for pairs of Apple Airpods being sold on the giant online retailer’s website.

At the time, Amazon said a “bad actor” was responsible for changed listings. “We investigated, removed the images in question, and took action against the bad actor,” the company said.