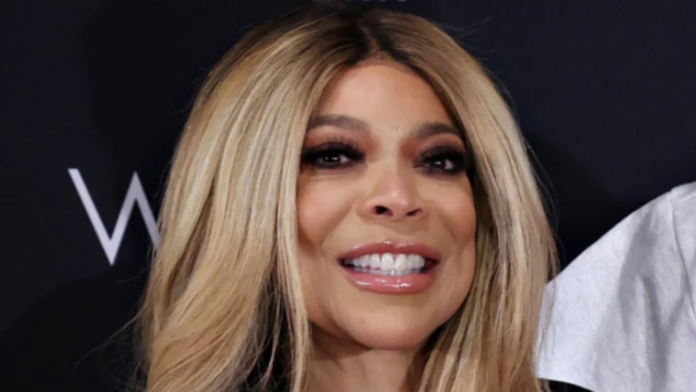 A member of the paparazzi caught talk show host Wendy Williams on camera leaving a wellness center in Miami this week.

The photographer asked Williams if she was sad about her show being canceled, a question she ignored. When told “Everyone does hope you feel better,” Williams replied, “Thank you!” in a short video clip since posted to The Shade Room’s Instagram page.

Dressed in a red Versace robe, she declared “Wendy is doing fabulous,” and when asked if she had anything else to say to her fans, she paused, and promised “much more Wendy stuff” as the door closed on her chauffeured SUV.

Williams, 57, has been experiencing ongoing health issues for much of the latter half of the year. She has been absent from her purple chair for all of the 13th season of The Wendy Williams Show, thus far.

Early last month, Williams shared an update on her health in a statement on Instagram: “HOW YOU DOIN’? I MISS YOU ALL! As everyone knows, my health has been a hot topic. I’m making progress but it’s just one of those things that’s taking longer than we expected.”

“I’m a woman of a certain age, and I know enough to listen to my doctors and will return to my purple chair as soon as we all agree I’m ready,” she maintained. “I want to thank all of my staff and our guest hosts for stepping up and stepping in while I can’t be there.”

The show has featured several guest hosts, including Sherri Shepherd and Leah Remini, and even rappers Fat Joe and Remy Ma took a turn.

Rumors have swirled that Williams is in the throes of early dementia, talk that her younger brother denied several weeks ago.

“We haven’t had any alerts like that, and I haven’t seen anything like that or have had conversations with her that would lead me to believe that,” Tommy Williams Jr. said.

“We routinely go up and check on Wendy, even though we’re all down here in Florida,” added Williams’ 54-year-old brother. “I try to make it up there, and my dad speaks with Wendy frequently. So no, we don’t have any concerns concerning her mental state. It’s all physical.”

Williams has struggled with Graves’ disease, an autoimmune disorder, for nearly two decades. “I have heard your prayers and comments and feel all the love!” she told her fans on Instagram last month. “You are everything to me.”

“I love spending my mornings with you all, and I’m doing everything I can to get back to work, but right now Wendy has to focus on Wendy,” she concluded. “I love you for watching.” 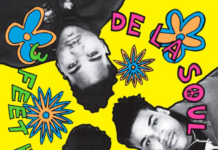