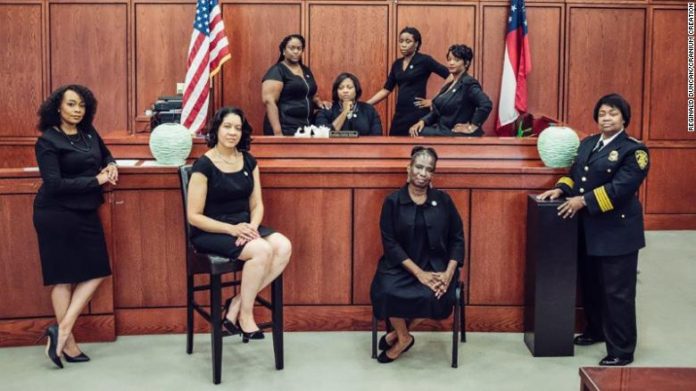 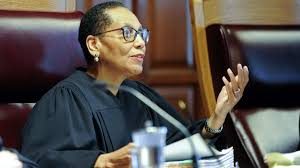 A report by CNN profiled the eight Black women who hold top jobs in the criminal justice sector of South Fulton. From the chief judge to the police chief, to the court clerk, the positions are all held by Black women. Many of the women were raised in the area and fell a deep investment to help the city forge a new path in the court systems and criminal justice system, two institutions that have historically disenfranchise communities of color.

South Fulton, which was incorporated in 2017, is predominately Black with a population of 95,000.

Their names and roles are as follows: