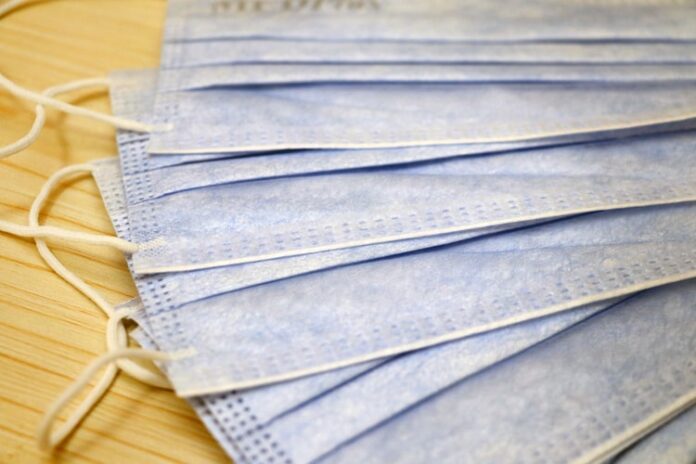 The United States COVID-19 deaths topped 150,000 on Wednesday, the highest in the world, according to Johns Hopkins University.

As of July 23, there are 4 million confirmed infections in the U.S, USA Today reports.

California, Texas and Florida saw record-breaking death tolls this week, while Tennessee and Arkansas set records for both deaths and news cases.
The first known COVID-19 death in America was Feb. 6. Health experts predict the death count could reach 200,000 in less than two months.

The increase in cases and deaths is attributed to states easing restrictions and reopening too soon.

“We were not careful and it became like a domino effect,” Dr. Anne Rimoin, epidemiologist and director of UCLA’s COVID-19 Rapid Response Initiative, told USA TODAY.

“Everybody rushed back to normal when what we really needed to be doing was doubling down,” Rimoin said. “We are not doing enough to suppress the spread of the virus.”

“What started out very much as a southern and western epidemic is starting to move up the East Coast into Tennessee, Arkansas, up into Missouri, up across Colorado, and obviously we’re talking about increases now in Baltimore,” said Dr. Deborah Birx of the White House coronavirus task force.

“So this is really critical that everybody is following this and making sure they’re being aggressive about mitigation efforts,” she continued.

An earlier report on theGrio noted that the Trump administration will pay Pfizer nearly $2 billion for a December delivery of 100 million doses of a COVID-19 vaccine the pharmaceutical company is developing, Health and Human Services Secretary Alex Azar announced Wednesday, per The Associated Press.

The U.S. could buy another 500 million doses under the agreement, Azar said.

“Now those would, of course, have to be safe and effective” and approved by the Food and Drug Administration, Azar said during an appearance on Fox News.

Pfizer Inc. and BioNTech SE announced separately that the agreement is with HHS and the Defense Department for a vaccine candidate the companies are developing jointly. It is the latest in a series of similar agreements with other vaccine companies.

The agreement is part of President Donald Trump’s Operation Warp Speed vaccine program, under which multiple COVID-19 vaccines are being developed simultaneously. The program aims to deliver 300 million doses of a safe and effective COVID-19 vaccine by January 2021.