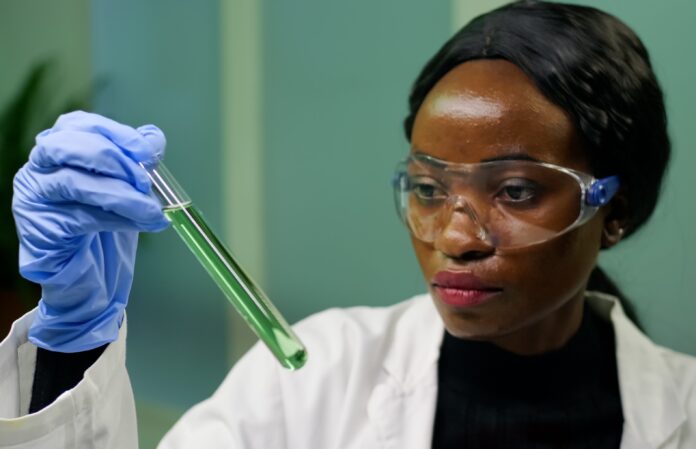 In the nearly half-century since the creation of the National Inventors Hall of Fame (NIHF), not one Black woman was selected by the committee to receive the honor — until now.

Engineer Marian Croak and ophthalmologist Dr. Patricia Bath will make history as the first Black women ever inducted into the Hall, honored alongside 27 other new inductees as part of the 2022 class.

Croak, who has earned more than 200 patents over the course of her career and now currently works as Google’s vice president of engineering, called the honor “humbling” during an interview with the company.

“It’s humbling, and a great experience,” Croak said. “At the time I never thought the work that I was doing was that significant and that it would lead to this, but I’m so I’m very grateful for the recognition.”

Bath, who in 1988 became the first Black woman physician to receive a medical patent, unfortunately did not live to see her Hall of Fame induction. The pioneering inventor died in 2019 following cancer complications, Black Enterprise reported. She was 76.

Representatives for the late physician commemorated Bath’s induction via her official Instagram account, announcing she had been nominated for the honor 11 times over the past three decades.

“This deserving recognition and honor for Dr. Patricia Bath’s achievements in scientific innovation was always hidden in plain sight,” the post’s caption read. “Time and time again she overcame intersectional barriers of racism and sexism and persevered with grace, as a game-changing trailblazer.”

Croak is being honored specifically for her contributions to advancing Voice over Internet Protocol (VoIP), the technology that allows us to make phone calls using an internet connection rather than being limited to a landline or a mobile network.

She said when she first began to work on the burgeoning technology, she and her team were told repeatedly that their “toy-like” concept had no future.

“At the time, they were right: It wasn’t working and it wasn’t reliable. But over time we were able to get it to a point where it started working very well,” Croak said, adding that it worked so well that senior leaders at AT&T began incorporating the technology into their core network. “It was challenging but an exciting thing for me to do because I like to bring change to things, especially when people doubt that it can happen.”

Bath, who earned five medical patents over the course of her career, will be inducted for a creation she unveiled to the world in 1981 called the Laserphaco Probe, a surgical laser that is used to eliminate cataracts. Bath’s representatives posted on Instagram that the invention “shaped the trajectory of modern laser cataract surgery.”

“She was brilliant and unstoppable, and an inspiration to many,” representatives of Bath wrote.

The induction ceremony for the National Inventors Hall of Fame Class of 2022 will be held in Washington, D.C. on May 5, 2022.