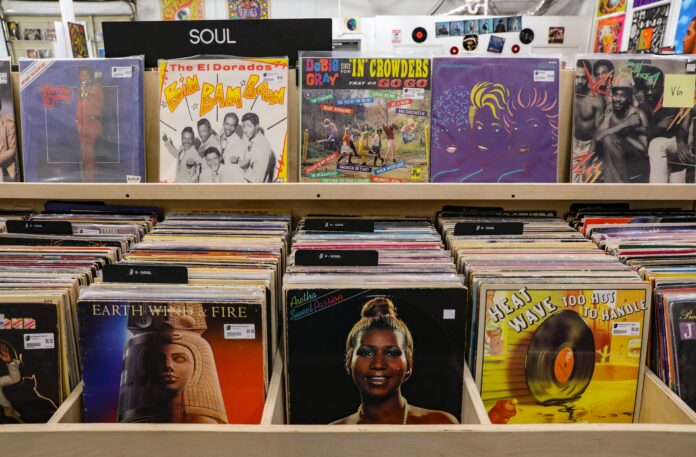 An iconic Harlem music festival is being revived thanks to Questlove’s award-winning documentary Summer of Soul (…Or, When the Revolution Could Not Be Televised).

As reported by Timeout, the Harlem Festival of Culture is set to go down at Marcus Garvey Park next year. Back in the day, the park was known as Mount Morris Park, where the original Harlem Cultural Festival took place in the 60s. It’s often referred to as Black Woodstock.

Musa Jackson, the editor-in-chief of Ambassador Digital Magazine, was 5-years-old when she attended the festival that took place on June 29-Aug. 24, 1969. She is now spearheading the updated version of the event for the summer of 2023.

“The original event was truly a once-in-a-lifetime experience—one that I will never forget,” Jackson said in an official press release, Timeout reported. “With this initiative, we want to create something that evokes that same sense of pride in our community that I felt on that special day in 1969. We want to authentically encapsulate the full scope—the energy, the music, the culture. We want people to understand that this festival is being built by the people who are from, live, and work in this community.”

The exact dates and lineup have not yet been announced.

Questlove’s documentary focuses on the original Harlem Festival of Culture. As reported previously by theGrio, a host of prominent Black acts appeared throughout the event including Nina Simone, Sly and the Family Stone, The 5th Dimension, Abbey Lincoln and Max Roach, Hugh Masekela, Jackie “Moms” Mabley, B.B. King, Stevie Wonder, Mahalia Jackson, and Gladys Knight and the Pips along with the Rev. Jesse Jackson and the Operation Breadbasket Band.

“The documentary highlights what a significant moment in Black music history 1969 was and also examines why the massive gathering received virtually no coverage in mainstream media despite having over 300,000 people in attendance,” per theGrio.

“I am truly excited to help bring the passion, the story, and the music of the Harlem Cultural Festival to audiences around the world,” Questlove — born Ahmir Thompson — said previously about the project via press release.

“The performances are extraordinary. I was stunned when I saw the lost footage for the first time. It’s incredible to look at 50 years of history that’s never been told, and I’m eager and humbled to tell that story.”

The documentary, which is streaming on Hulu, won the Best Documentary Feature Oscar at the 94th Academy Awards. 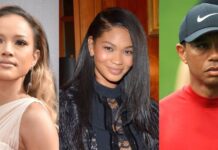 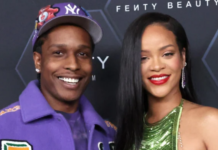 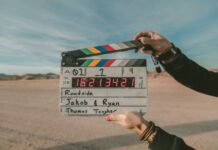 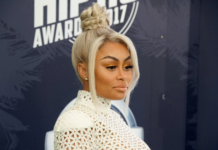 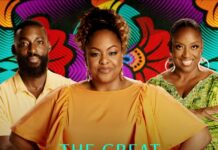 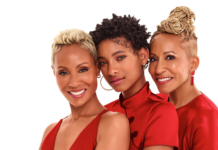