Sophomore Trey McGowens led the Panthers with 13 points and shot 2-of-3 from downtown while also adding four rebounds. Freshman Justin Champagnie registered a career-high 12 points and pulled down a team-best five boards, while junior Ryan Murphy added 12 points and knocked down all five of his free throws.

“First off, congrats to West Virginia.” Said head coach Jeff Capel. They’re a big team and really dominated inside in the paint, had offensive rebounds, and made it difficult for us to score around the basket. I thought the game was lost in the first three minutes of the second half. I thought we fought to get back into the game in the second half.”

“We didn’t finish strong or play through contact and that gave them more confidence to become even more physical and more dominate.” Said Capel “They had 19 offensive rebounds. In the second half, it was our inability to score. It was as bad as I’ve seen, as bad as I’ve been a part of. Part of it is their defense, but a part of it is our inability to finish. That’s something we must work on; we have to continue to get tougher.”

Pitt is back on the floor Monday, Nov. 19 at home against Monmouth. Tipoff is set for 7 p.m. 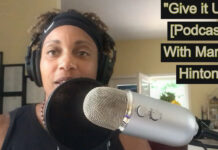 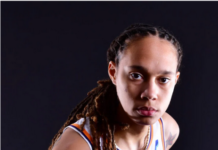 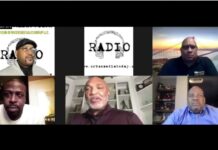 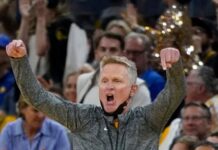