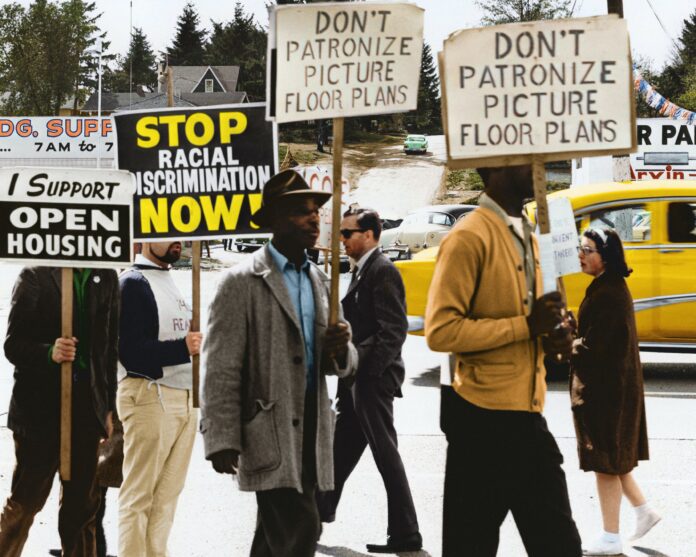 A new study has confirmed that landlords across the United States are less likely to respond to rental applicants who have Black or LatinX-sounding names.

The survey was conducted by the National Bureau of Economic Research, and its results were reported by Bloomberg. It tracked more than 25,000 interactions between property managers and fictitious renters with names that are more often associated with white, Black and Hispanic identities. The fictitious applicants interacted with more than 8,400 property managers in 50 of the largest U.S. cities.

The report cited a project from the Othering & Belonging Institute at Berkeley University, which noted that out of every metropolitan region in the United States with more than 200,000 residents, 81% of those communities were more segregated in 2019 than in 1990.

Cities in the rust belt are among the top 10 most segregated, a roster that includes Chicago, Detroit, Cleveland, Milwaukee and Miami.

Further, it notes that segregated cities are found to have systematically lower rates of school performance and lower wage rates.

The study reveals that there is direct evidence linking discrimination faced by renters of color and the income gap.

Further, Bloomberg’s report explains that the discrimination trend is not limited to rental markets, but that homes owned by people of color are “persistently undervalued,” further contributing to the racial wealth gap.