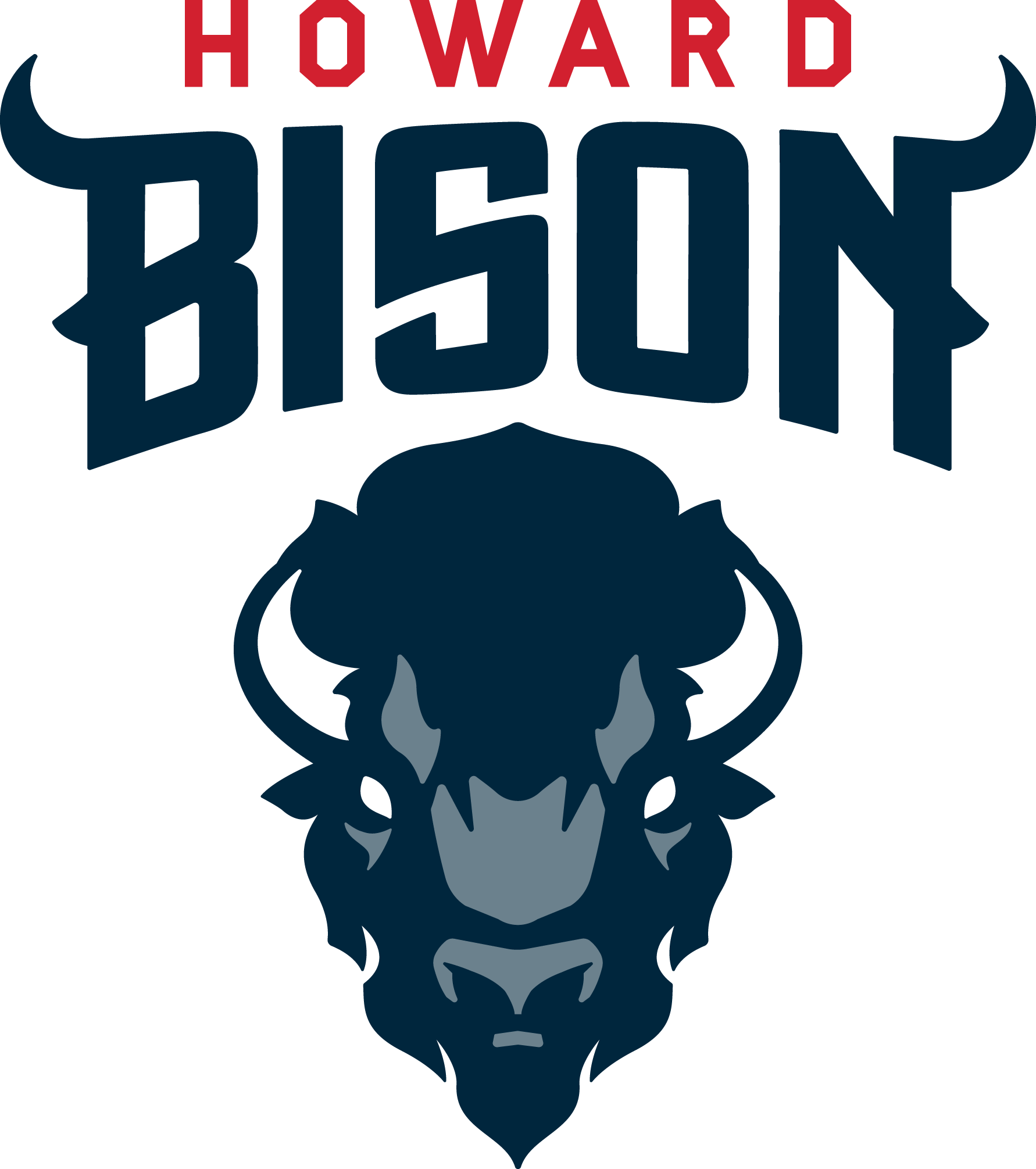 It marked the first time in school history that the Bison earned a NCAA Tournament victory.

“I’m so thankful for these young women that made history tonight,” said Howard women’s basketball head coach Ty Grace postgame. “I’m really proud of them and thank you to the Bison community for all their support. I’m elated and thankful to represent this proud University.”

It was a nip-and-tuck affair that featured 12 ties and nine lead changes with neither team leading more than seven points throughout the night.

The key was a 20-13 advantage in the final stanza.Marsh, a 5-11 senior forward from had one of her best games of the season at the right time, scoring 14 points on 6-of-10 shooting from the floor while grabbing a season-high 16 rebounds. Fort-Davis, a 6-0 junior forward from Chicago, scored a team-high 15 points to lead Howard.

Their contributions were especially important because the Bison’s top scorer, sophomore guard Destiny Howell (Queens, N.Y.), had perhaps her worst game of the season, tallying 11 points and connecting on only 4-of-17 from the floor, 1-of-10 beyond the arc where she is most effective.

Junior guard Iyanna Warren (Accokeek, Md.) proved to be quietly effective for the Bison, contributing eight points and four assists as she controlled the tempo. But it was the Bison’s rebounding and defense that proved to be the difference in this slugfest:  Howard dominated the boards, 52-33, including 22-2 on the offensive glass. UIW got a 5-of-9 shooting effort from Tianna Gardner, but the rest of the team was 13-of-42.

Added Marsh, “I knew the offensive boards were going to be extremely important. I knew they were playing behind us, so I wanted to capitalize on that.”

Howard faces the tournament’s No. 1 overall seed South Carolina Friday (March 18) at 2 p.m. on ESPN. The Gamecocks will be a formidable task, playing on their homecourt.

We are sisters before anything else! Let’s go Saniya Rivers, LeLe Grissett, & Amirah Allen. #FlameForLife pic.twitter.com/9enu7s9ImS

“It’s another day to play,” said Fort-Davis commenting on playing South Carolina. “It’s going to be a tough one, but we’ve played tough games on season long. We’re ready.”