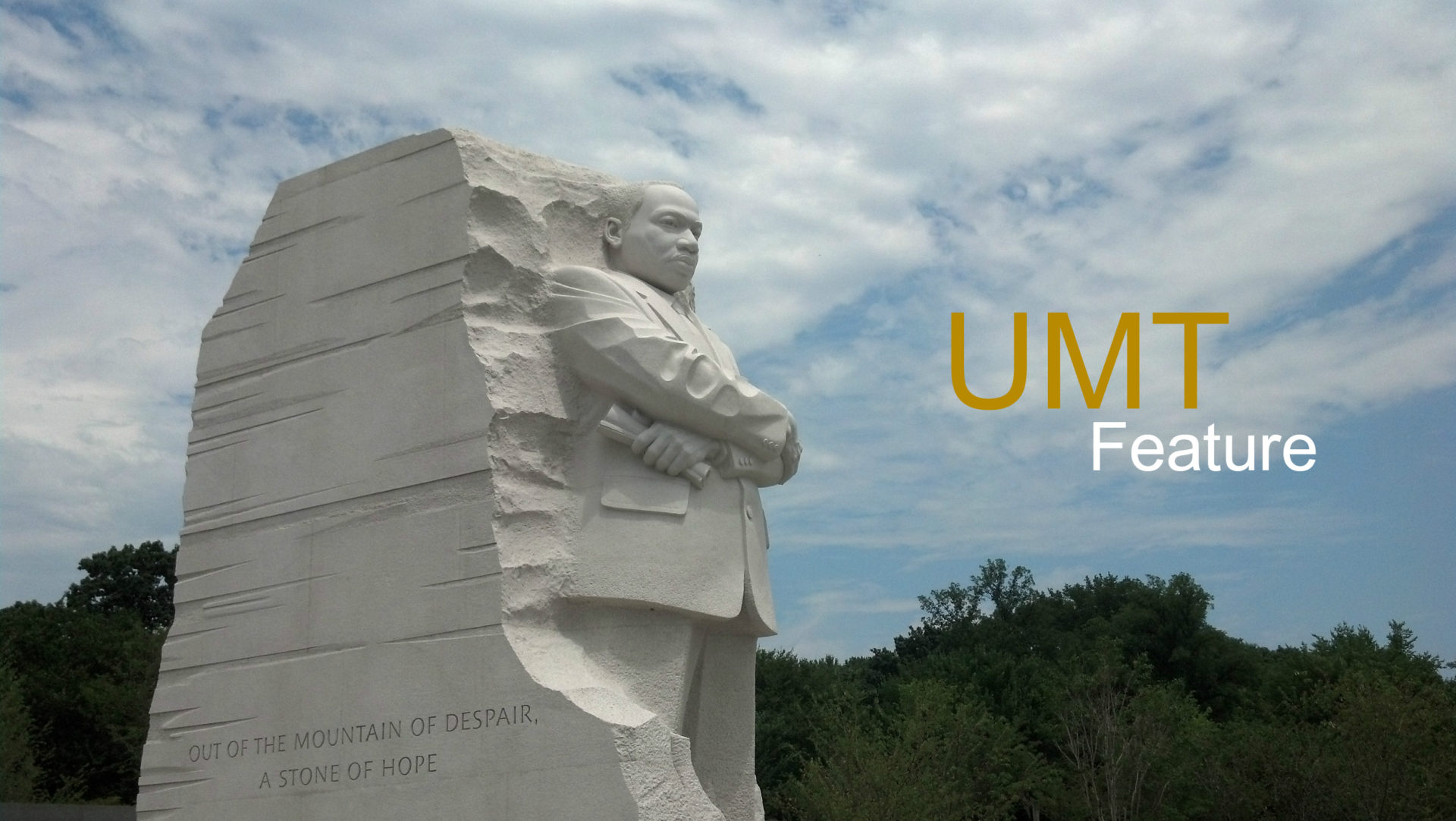 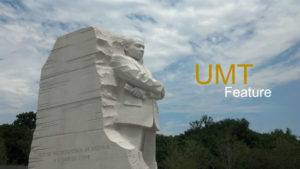 Last week I attended the inaugural graduation of the KIPP San Francisco College Prep High School one day after the 20th anniversary of my own high school graduation. I think it’s safe to say things have really changed. First, let me say that it does indeed feel like I’ve been out of high school for 20 years. When my best friend from high school recently reminded me of this historic occasion, I texted back:”Unlike the 10 and 15 yr anniversaries, this one feels realistic to me. Lol–like I feel young enough but I know my ass ain’t that young anymore.” Chalk that up to increasing joint tenderness and my ignorance of most artists to which “the children” as I call them, pledge their allegiance. Suffice it to say, there were many differences between my high school graduation and theirs. To name a few:

High school graduations are a special time, a modern cultural rite of passage. Despite the 20 year difference, what remained the same was the hope, excitement, and anticipation of freedom promised as a reward for one’s hard work. Congratulations Class of 2017–you did it! Welcome to the rest of your lives. Have fun and pay attention. 20 years will be gone before you know it. 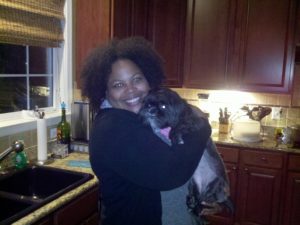